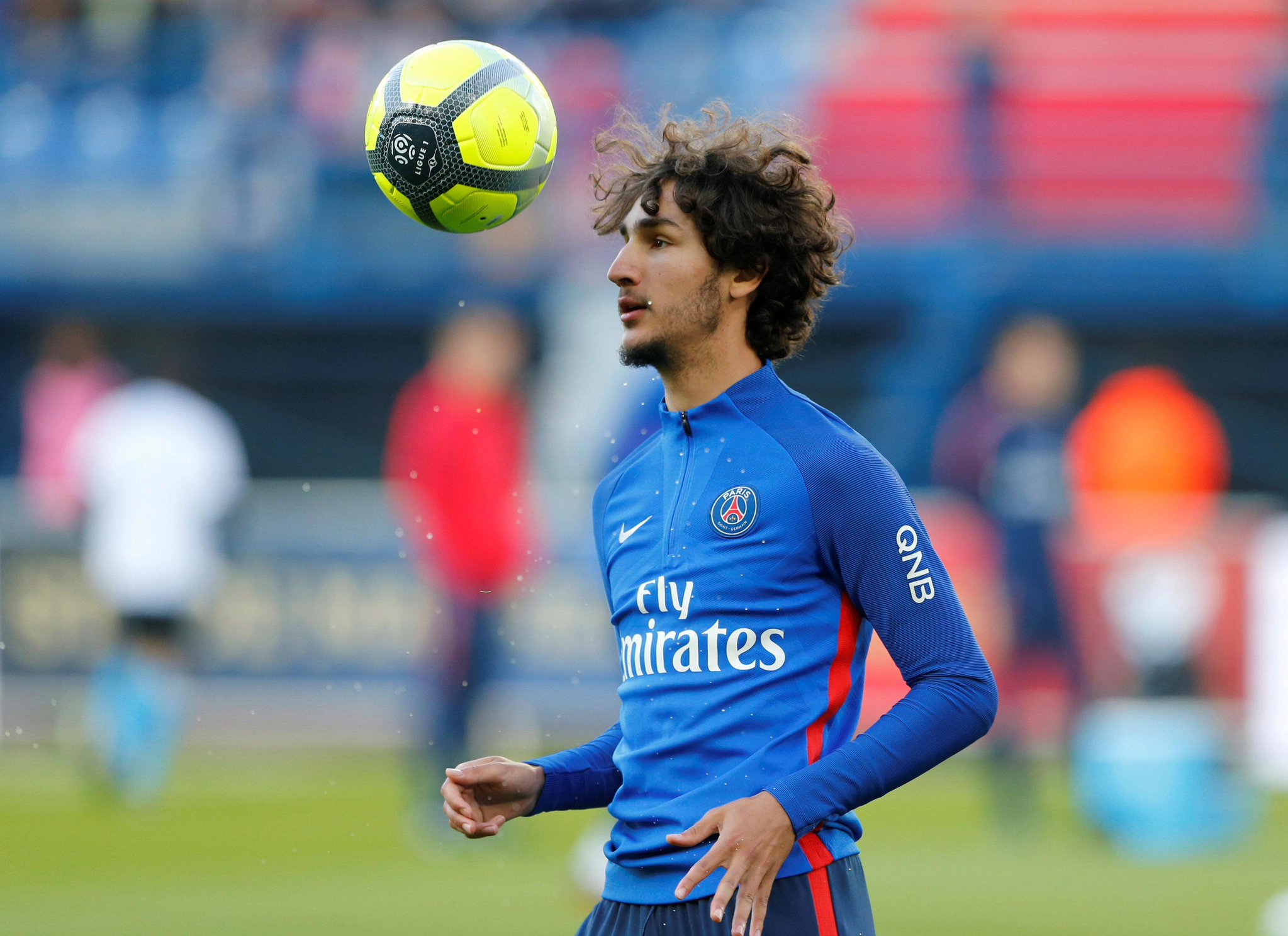 Arsenal have reportedly completed the signing of PSG starlet Yacine Adli according to various reports in France which claim that the gunners have agreed a three-year deal with the player.

The 17-year-old reportedly rejected an offer from PSG who wanted to offer him a professional contract at the French club because he was having secret Talos with Arsenal even before the North Londoners has appointed Unai Emery as their new manager.

The midfielder will be announced as an Arsenal player in the coming days according to reports and he will however won’t be going into the first team because he is still young, and has no experience even though he was impressive last season in France.

The Metro Sport claims that the gunners will have to pay PSG a compensation fee of £223,000 to sign Yacine Adli in this summer transfer window. Sven Mislitant was appointed the new head of recruitment at Arsenal in November last year and he has already made impact at the club as he has already landed in players like Pierre-Emerick Aubameyang and Mkhitaryan.

Sven Mislitant is also known to be one who has a great eye for up coming stars so the Arsenal fans will be eager to see if Yacine Adli would be impressive at Arsenal if the club signs him.

Related Topics:ArsenalPSGYacine Adli
Up Next

Fellaini Finally Decides His Future, Is He Coming To Arsenal?

Arsenal Told Amount To Pay In Order To Get Steven Nzonzi