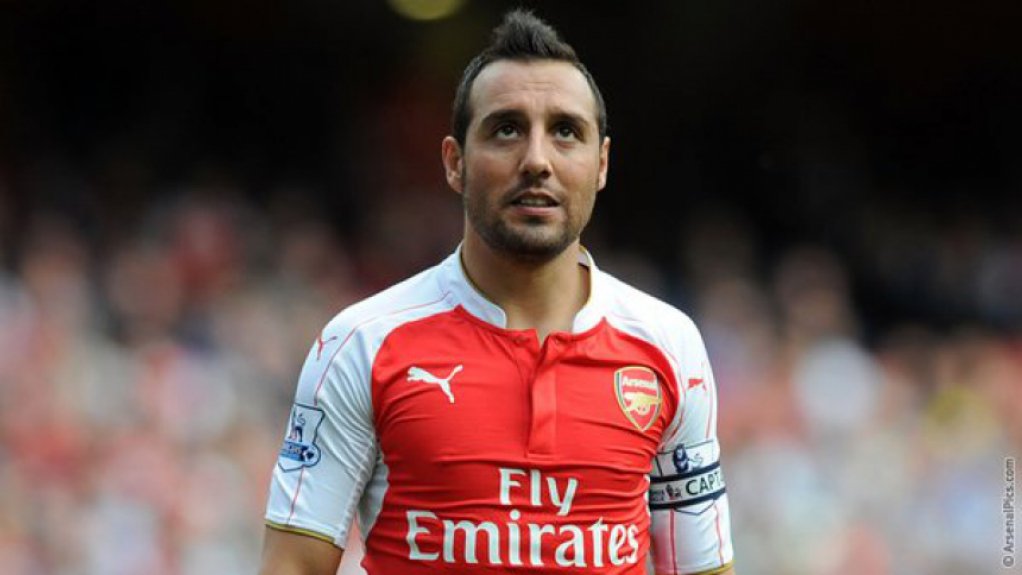 The gunners will be releasing a number of players this summer as some of the club’s darlings finally call it quits at Arsenal after finishing many years at the Emirates Stadium.

These players will no longer be considered as Arsenal players after the 1st of July, 2018.

Some of the names of players that are leaving Arsenal this summer may be new to the supporters but it’s because most of those released are youngsters. Jack Wilshere is also making his way out of Arsenal this summer after he was told by Unai Emery that he can’t guarantee him enough playing time at the club, so the midfielder has nothing to do but leave the club since he is at an old age now.

Arsenal supporters were however not happy with the club’s decision to also release Tafari Moore because they had huge hopes in him because his performance in the academy leagues has been good.