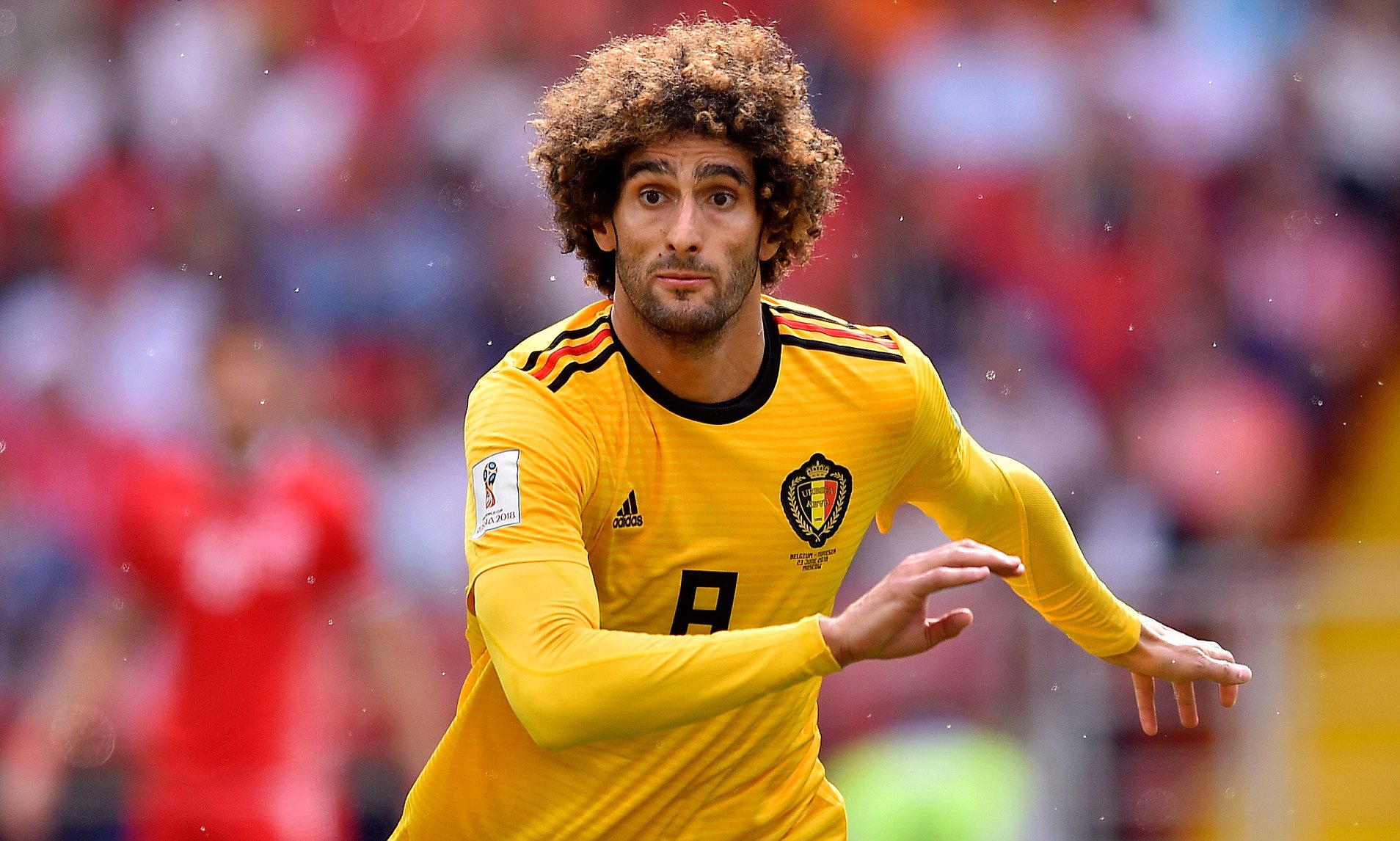 Arsenal were reported to have been interested in Manchester United midfielder Marouane Fellaini a few weeks ago but those rumours slowly disappeared but the Belgium international has made said that he shall soon make announcement on his future.

The gunners have a tight budget of £70million to spend in this transfer window and have already spent some of it in bringing Bayer Leverkusen goalkeeper Bernd Leno to the Emirates Stadium so signing a player like Marouane Fellaini who is free would be a fantastic choice for Unai Emery who wants to sign many players on a tight budget.

Marouane Fellaini’s current contract at the Old Trafford expires this summer if he doesn’t renew it, the Manchester United manager Jose Mourinho still wants to keep him at the club despite the criticism he receives from the supporters of the red devils.

Fellaini would however be a good signing for the gunners because his height and strength would be beneficial for the club because the gunners are usually outplayed in the midfield when they face an opponent who are physically strong.

According to Marouane Fellaini, we will know soon what his next move will be in hi future after he was asked about the transfer rumours linking him away from Manchester United. Fellaini is now with the Belgium football national team which is in Russia for the FIFA WORLD CUP and have so far won two of their first two matches.

Report: Ever Banega’s Deal To Arsenal Faces One Obstacle