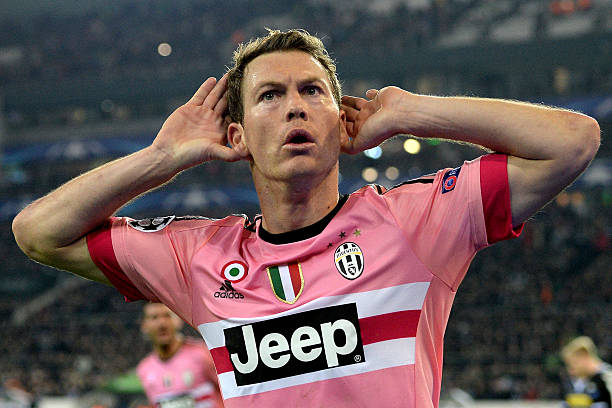 The gunners are interested in signing Stephan Lichtsteiner whose contract at Juventus expires in July so the North Londoners will be getting him for free since he will be a free agent.

The defender has been impressive for Juventus in the past four seasons but he has already revealed that he won’t be signing a new deal with the Italian club. The 34-year-old has been linked with Arsenal over since the summer transfer window opened in England and he has given an update about the negotiations between him and the gunners.

Unai Emery wants to first strengthen his defense before he focusses on getting new signings in the attacking positions so signing Stephan Lichtsteiner will likely be the first or second signing of the new Arsenal manager. Lichtsteiner says that nothing is completed yet.

“I can’t say anything about the negotiations. As long as nothing is concluded, that’s what’s always interesting in football.” he told Swiss publication Blick.

Arsenal has been linked with a several defenders this summer and it’s also reported that the gunners are also on the verge of signing Borussia Dortmund Sokratis Papastathopoulos.

The Arsenal fans believe that the club is right to sign defenders in this transfer window because it was an area which the gunners under performed in last season.