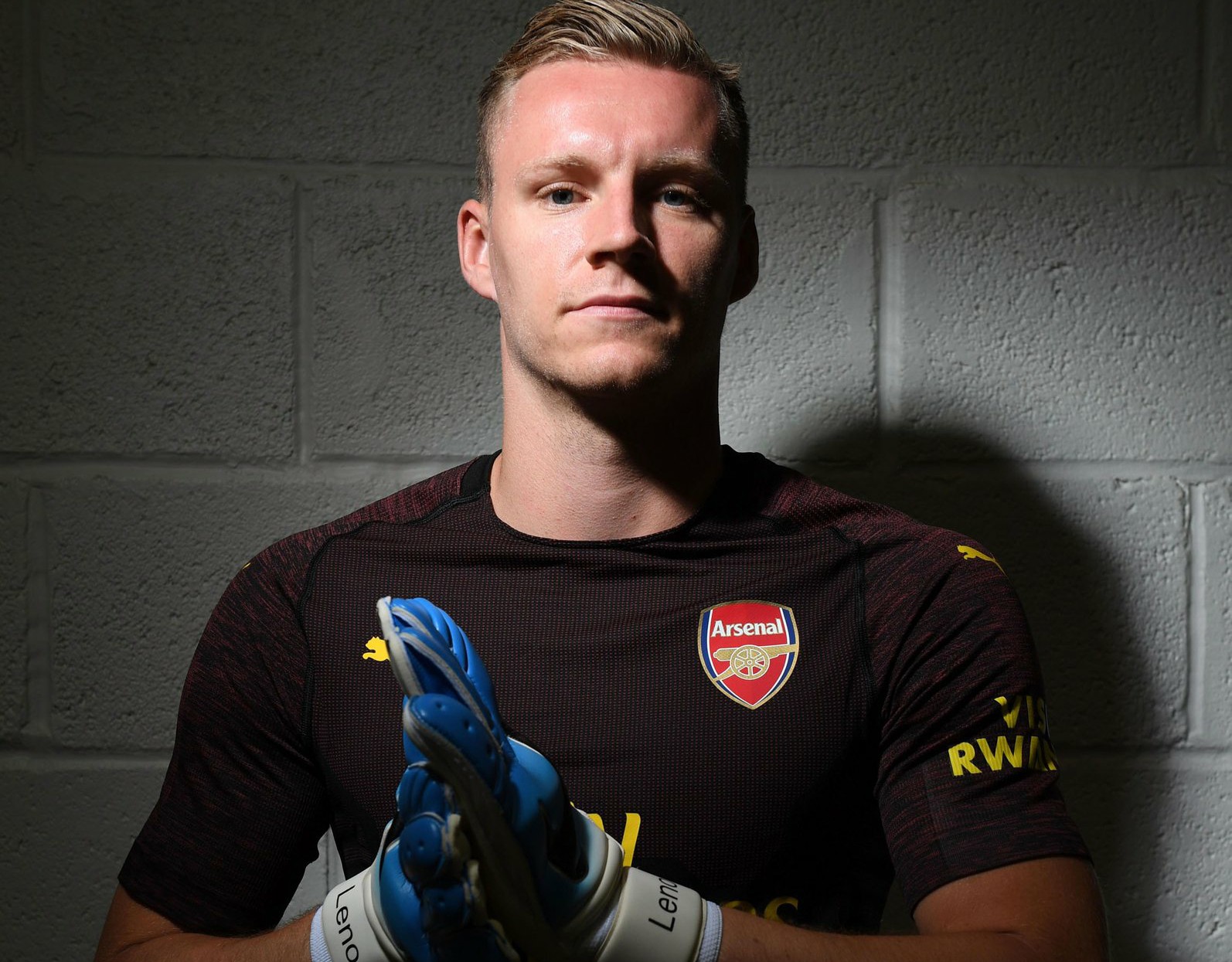 It’s now official that Bernd Leno has signed for Arsenal Football Club and the goalkeeper comes to the Emirates Stadium to bring some competition to the current Arsenal goalkeepers who have been too reluctant over the last few years.

Bernd Leno has played in the Bundesliga for the last seven seasons with Bayer Leverkusen and he has most of the qualities which the gunners would want from him with some being he is young and we’ll experienced in goalkeeping. Arsenal fans have long called for the signing of a new goalkeeper in the reign of Arsene Wenger but he didn’t honour their wish but Unai Emery has done.

Bernd Leno also didn’t waste any time yesterday after his new club confirmed his arrival and took to Twitter to make a short statement to his followers which now include Arsenal fans.

Happy and proud to play for this great club @Arsenal in the future! I’ll do my best and I‘m looking forward to the start of the new season as a Gunner. ??

“Happy and proud to play for this great club Arsenal in the future! I’ll do my best and I‘m looking forward to the start of the new season as a Gunner.”

Bernd Leno will be taking part in the Arsenal pre-season matches since he wasn’t called up by Germany to play in the FIFA WORLD CUP but this will be good for the North Londoners because the goalkeeper will have enough time to get used to his fellow teammates.

Related Topics:ArsenalBernd Leno
Up Next