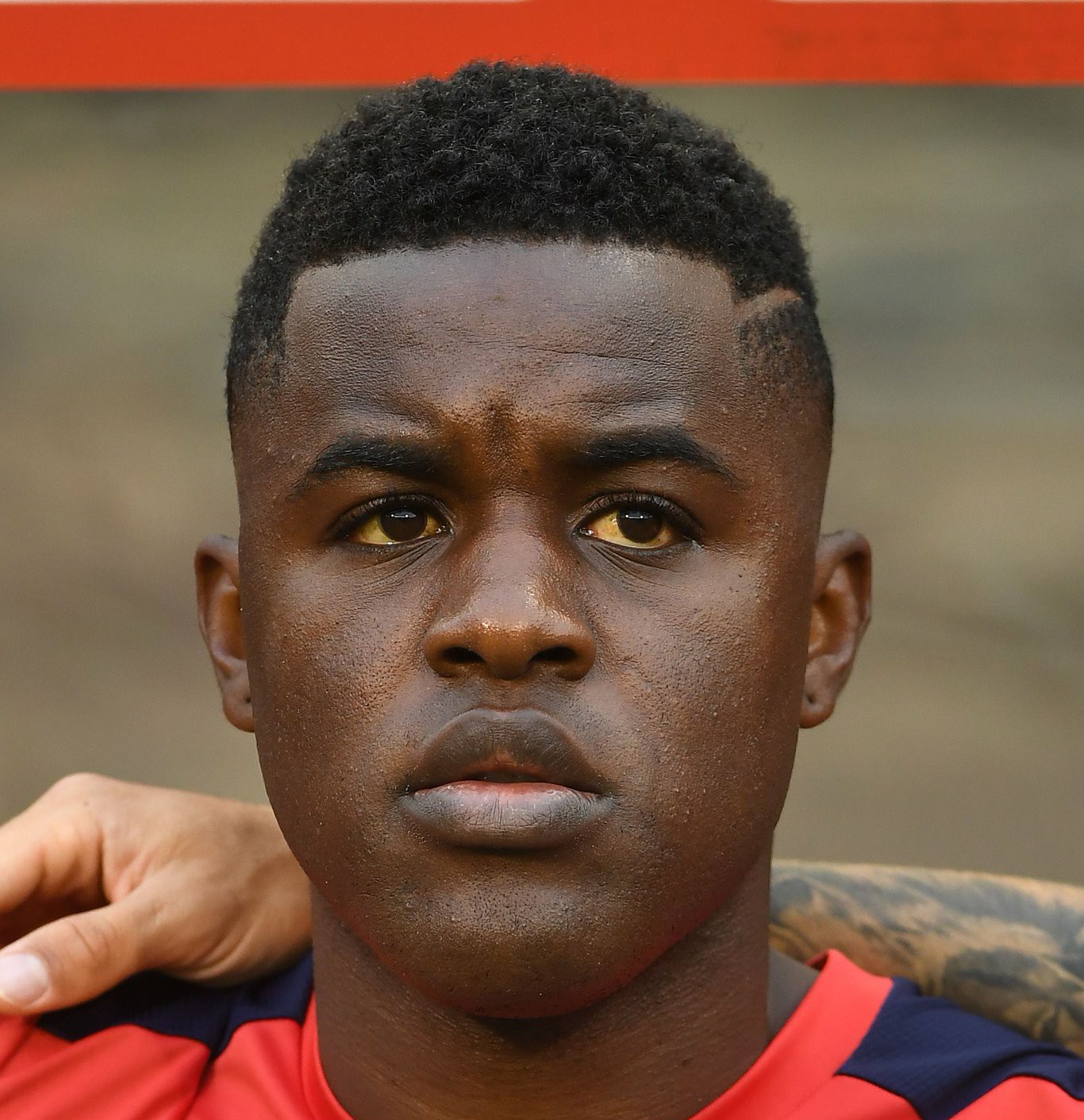 Arsenal have many players who are representing their countries in this year’s 2018 WORLD CUP and it is the club’s procedure to wish their players good luck before their games.

The London club today embarrassed it’s self after it tweeted that the club has three players today who will be playing in the FIFA WORLD CUP, they mentioned Alex Iwobi, Stephan Lichtsteiner and Granit Xhaka but had forgotten that Joel Campbell is also still their player.

The Arsenal fans then criticized the club for leaving out Campbell yet he is still at the club after being sent on loan to Real Betis but he will be returning to the club after the World Cup if he isn’t sold permanently. The club then also tweeted again by mentioning Jack Campbell which was after minutes after the first tweet.

…but first up it’s @joel_campbell12 ??#CRC take on #BRA in Group E at 1pm (UK)#WorldCup pic.twitter.com/qmhv5ogNEl

It is not clear what plans Unai Emery has for Joel Campbell because his loan spell in Spain has ended and will be returning to the club but the new boss has recalled Lucas Perez to the club, telling him to report back to club before the pre-season starts so maybe Campbell might also get that chance.

Related Topics:ArsenalJoel Campbell
Up Next