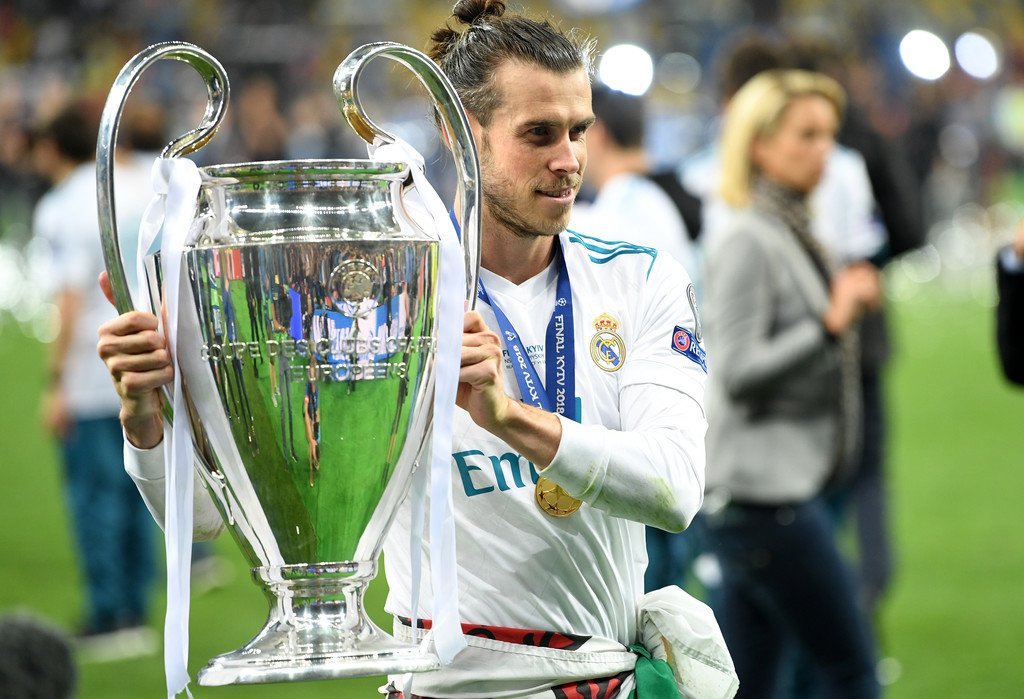 Arsenal is among the most busy clubs in this transfer window and have so far made two signings already with others also soon being completed.

Real Madrid forward Gareth Bale has been linked with several clubs in Europe after he said that his future could lie somewhere else after he helped his club win the Uefa Champions League trophy against Liverpool a few weeks ago.

The versatile forward left Tottenham Hotspur in 2013 after the Spanish club paid a world record fee to sign him and he has been good signing because Real Madrid has won four Champions League trophies since his arrival.

Gareth Bale’s agent Jonathan Barnett is an Arsenal fan and he talked about the chances of his client going to the Emirates Stadium this summer and reveals that it is impossible.

“I would love him to play there (at Arsenal) but it’s got as much chance as me going to the moon.” he told Sky Sports.

Even though it could actually be impossible at the moment, Gareth Bale would be a big signing for the North Londoners since they already have other versatile players which he could work with up front and lead the gunners to glory.

Report: Ever Banega Wants Move To Arsenal But On One Condition