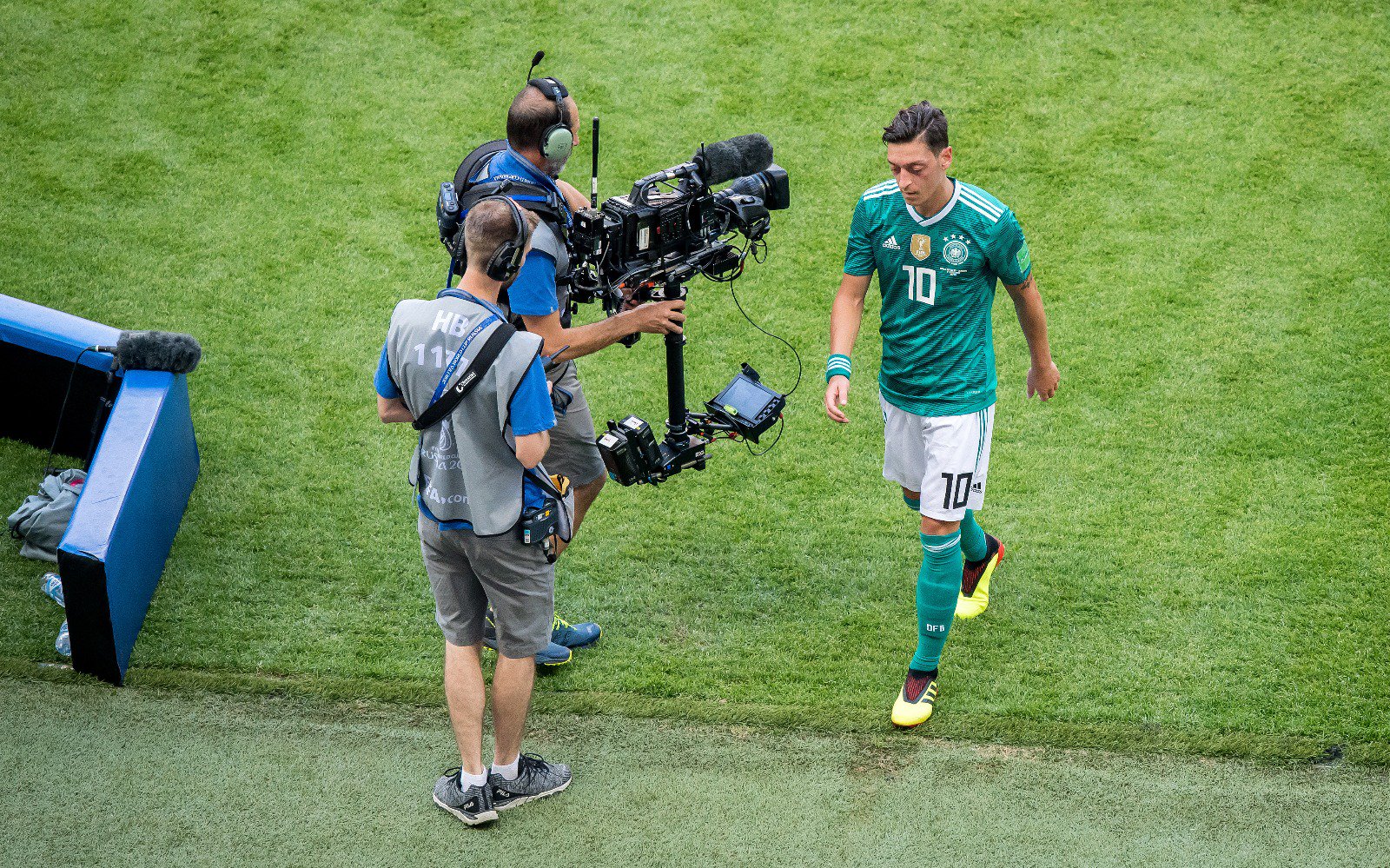 Mesut Ozil was selected among the 23-man squad of Germany that was to represent the European country in the FIFA WORLD CUP but they got knocked out from the competition in just the group stages.

Germany were crowned football world champions after they won the FIFA WORLD CUP back in 2014 but things didn’t go well for them this time as they didn’t impress this year failing to even get past the group stages yet they are the defending champions.

Mesut Ozil has been criticized this summer for his display in the World Cup with most Germany fans saying that the Arsenal midfielder is a lazy player who has lost his touch over the last few years. Ozil has been quiet after their humiliating defeat to South Korea which saw them get knocked out from the competition, he has however told his followers via Twitter his disappointment about their departure from the competition.

Having to leave the World Cup already after the group stage hurts so much. We just weren’t good enough. I’ll need some time to get over it. #SayNoToRacism #Worldcup #Russia2018 #M1Ö pic.twitter.com/mFOOhYQZen

“Having to leave the World Cup already after the group stage hurts so much. We just weren’t good enough. I’ll need some time to get over it.”

Arsenal fans are however happy that Mesut Ozil will be coming back to the North London club earlier than expected because his country got knocked out in the first stage, the gooners claim that the German international is impressive for them when he goes with the club in the pre-season tours.