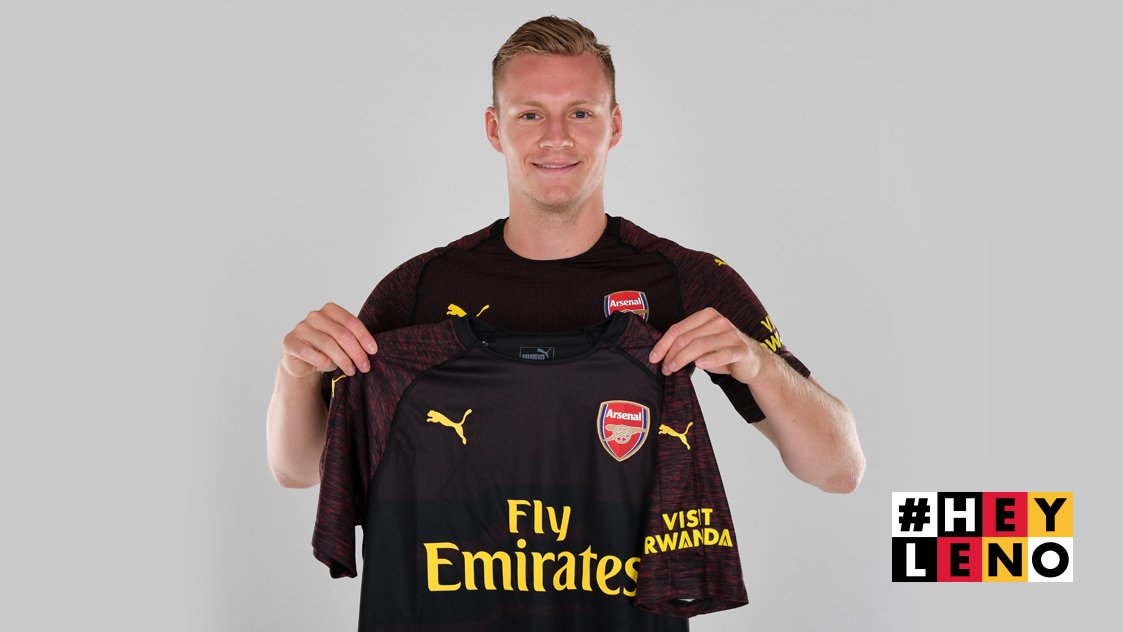 Arsenal Football Club has confirmed the signing of Bernd Leno from Bayer Leverkusen through their official website, Arsenal.com and this puts an end to the transfer speculations that were surrounding the German international.

The goalkeeper becomes Arsenal’s second signing after the North Londoners already acquired the signature of former Juventus right back Stephan Lichtsteiner on a free transfer. Bernd Leno comes to the Emirates Stadium to try and solve the goalkeeping problems, the club has had in the past few seasons.

Unai Emery was reported to have made the signing of Bernd Leno his number one priority in this transfer window because the Spanish manager doesn’t trust his current goalkeepers at the Emirates Stadium.