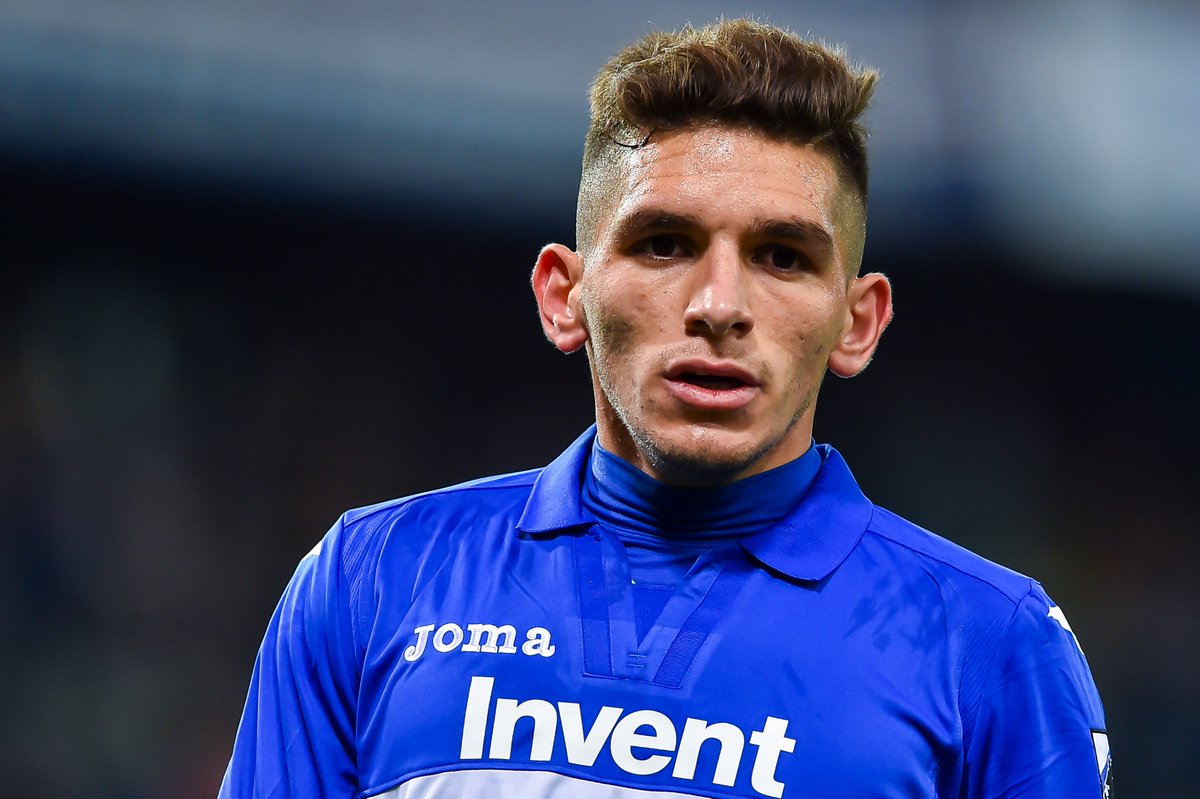 Arsenal are now with a new manager, Unai Emery who believes that the team he needs is one which can press the opponents until they get the ball back, so the Spanish manager will be hoping to sign a defensive midfielder who is strong enough to shake up the opponent’s midfield.

The gunners have been linked with a move for Lucas Torreira from Sampdoria and there has been report that the defensive midfielder is the number one first choice for Unai Emery who wants to bring the Uruguayan international to the Emirates Stadium so let’s see why Arsenal really need him.

That would be three years ago when the gunners recalled Francis Coquelin to the club after he had been loaned to Charlton Athletic. The Frenchman was very impressive in that season for Arsenal as he fit well into the gunners playing style since he could boss the midfield as he frustrated the opponents but he sustained an injury which kept him out and after his recovery, he wasn’t the same and left the gunners recently.

WHO WAS PLAYING AS A DEFENSIVE MIDFIELDER FOR ARSENAL LAST SEASON?

It isn’t quite clear since Arsene Wenger was using a unique 3-4-3 formation but Granit Xhaka was probably the one playing as a defensive midfielder but it isn’t that he was bad at that position, it’s just that he likes to go forward which leaves the midfield very open and he is also a multipurpose player since he can play three different positions in the midfield. So Arsenal would be better off with a real defensive midfielder.

WHY SIGNING LUCAS TORREIRA IS A NICE IDEA?

It is quite obvious that the gunners have two players who can play that position like Mohammed Elneny and Granit Xhaka but these two lack competition, signing Lucas Torreira would bring out the best in them.

Arsenal fans will be waiting to see whether Unai Emery will be willing to pay the £26million which Sampdoria wants from their star.