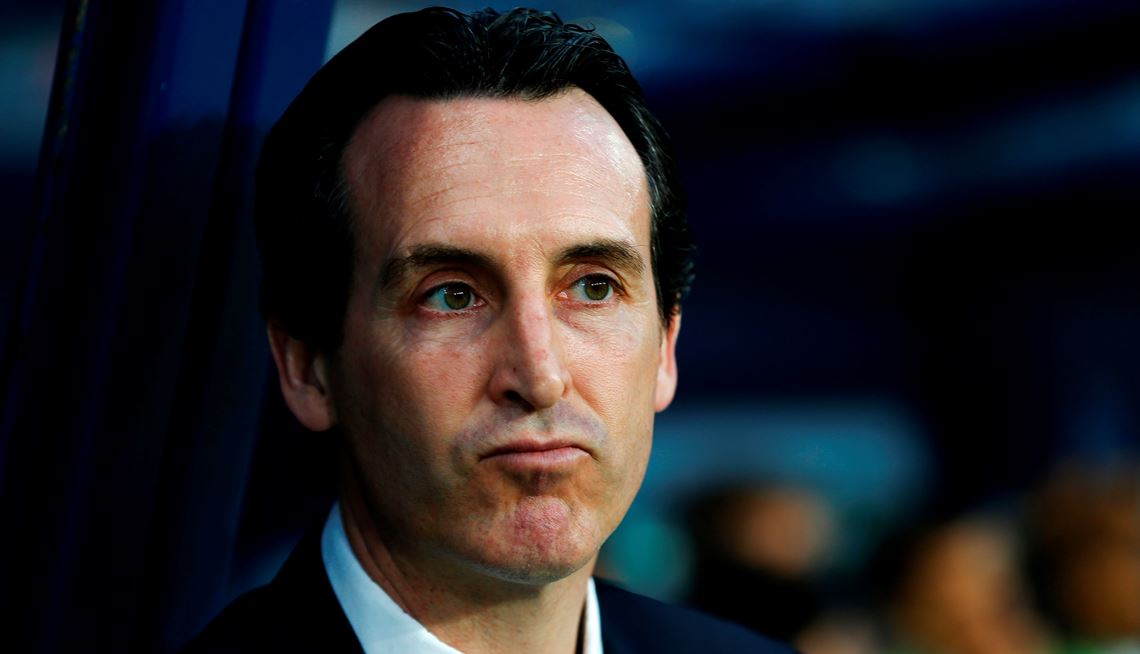 As you all know, the full Premier League fixture has been released and it will see Arsenal get a tough start to the new season because they play their arch rivals. We have made this overview on Arsenal’s first EPL matches in the 2018/19 season.

Unai Emery has never managed a club in Premier League so he will be hoping to use the performance of Pep Guardiola’s men in the Community Shield match to find a way to defeat them. It will be a great start for Unai Emery if he wins his first home match against a top team like Manchester City.

London Derby…. Arsenal fans have revealed their disappointment on Twitter about their first two matches being tough. Arsenal will be playing away from home as they face the blues, the result of the Arsenal match against Manchester City will decide the mood of the North Londoners.

For example, if Arsenal will have beaten City then they would face Chelsea with lots of confidence and maybe opposite of that if they lost.

The gunners will be back at the Emirates Stadium for their third match of the season and it will be a must win match for Unai Emery if he loses the first two matches against Manchester City and Chelsea. West Ham United usually give the gunners a headache but the Arsenal team usually wins against them when at home.

Arsenal new manager Unai Emery will be hoping that his new signings he gets this summer get along and get well-integrated to his system before the season starts because it will be tough for him.

All You Need To Know About Arsenal Transfer Target Lucas Torreira