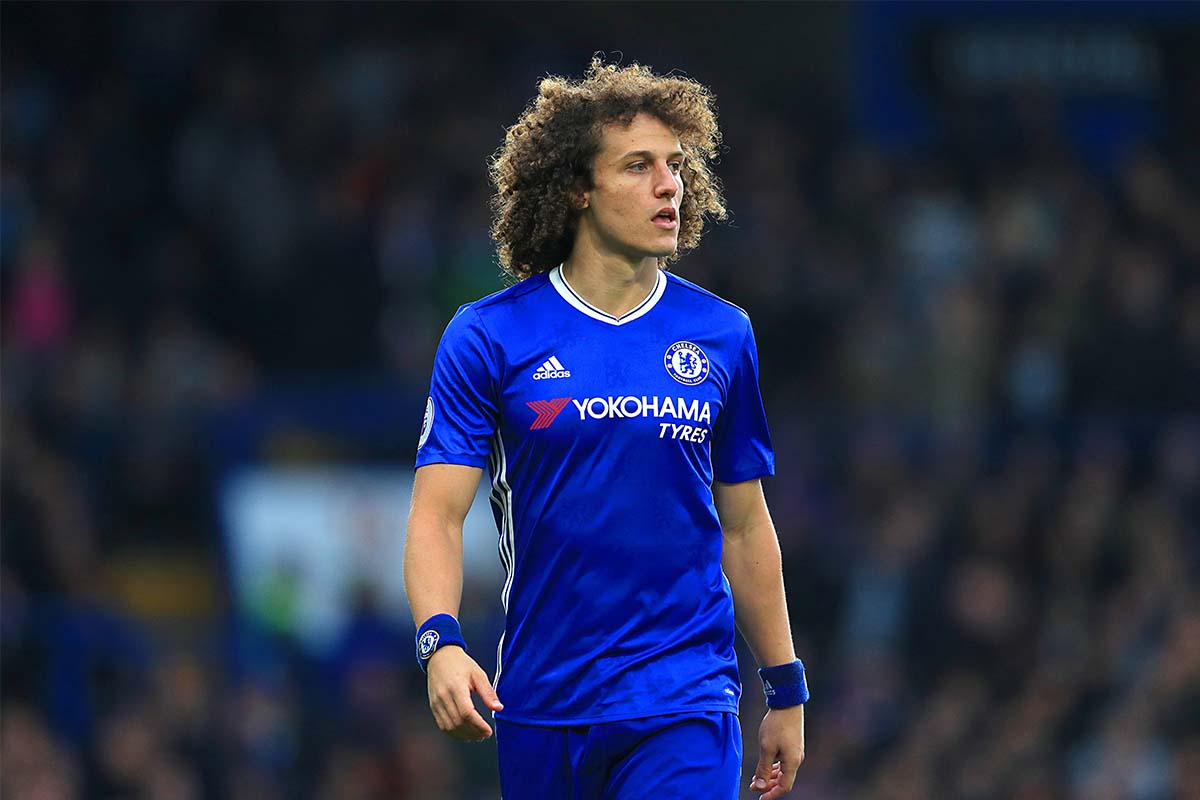 Arsenal have been busy in this summer transfer window and have been linked with several defenders so Chelsea centre back David Luiz becomes latest player to be linked with a move to the Emirates Stadium.

The gunners first tempted Chelsea with a £17.6million bid for David Luiz but it was rejected by the London club according to French sources. It is said that the Brazilian international has lost favour at Chelsea and that the club wants to sell him this summer if a right offer comes.

Le 10 Sport claims that Arsenal wants to sign Luiz because Unai Emery wishes to strengthen his defense so signing a well experienced defender like the Chelsea star would add more quality to his team since he has already signed Stephan Lichtsteiner who is a veteran right back.

Arsenal will however need to improve on their bid if they want their arch rivals Chelsea to let go of David Luiz because the blues will be hoping to at least get a fee which is closer to the £34 million which they paid PSG in 2016. The gunners haven’t spent any amount this summer but are said to be close to finalising the deals of Sokratis Papastathopoulos and Lucas Torreira but the Arsenal fans are worried that the deals might not go through because they are taking long.

David Luiz helped Chelsea win the Premier League in the 2016/17 season but he struggled at the club last season and his manager Antonio Conte lost faith in him after a horrible performance in the Chelsea’s 3-0 loss to Roma. The 31-year-old won’t be taking part in this month’s FIFA World Cup because of a knee injury which will force him to watch it on the sidelines.

Related Topics:ArsenalChelseaDavid Luiz
Up Next