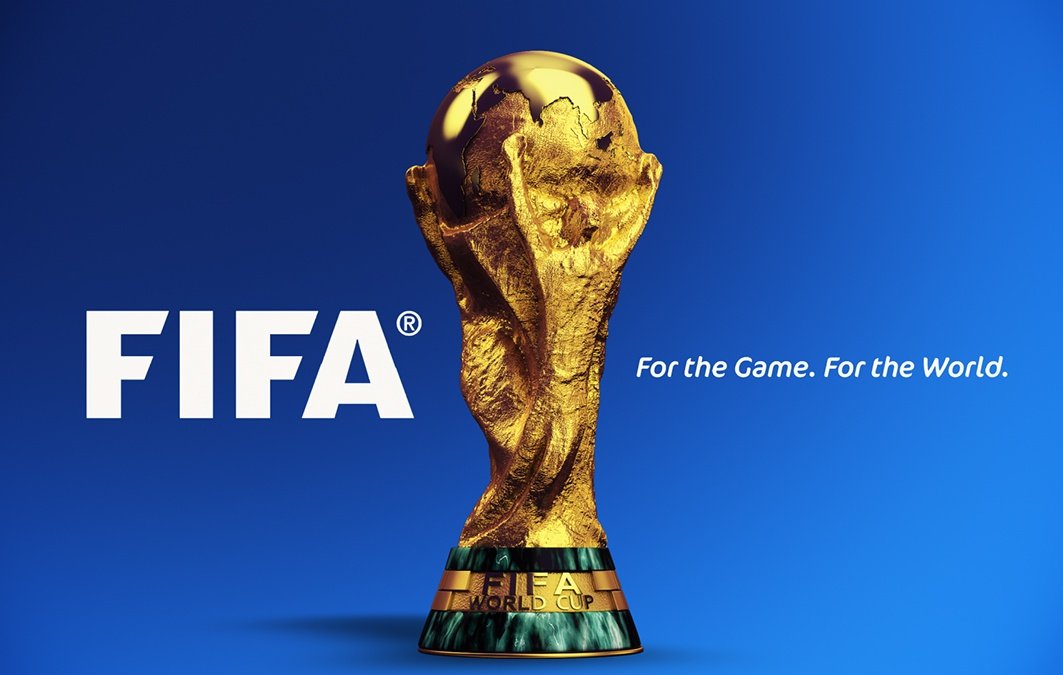 The FIFA WORLD CUP group stage matches got concluded yesterday and the round of 16 matches will start tomorrow, the gunners had nine of their players in the competition representing their countries.

The group stage matches so the countries finishing third and fourth get eliminated from the world’s most watched football competition so we take a look at the Arsenal players that are still in the FIFA WORLD CUP after their countries progressed to the next stage.

There are five Arsenal players that are still in the FIFA WORLD CUP.

The Spanish international was selected in Spain’s 23-man squad for the WORLD CUP but he hasn’t played a single match so far in the competition but he is with the Spanish team but on the bench.

The Arsenal midfielder has played all of Switzerland’s WORLD CUP matches and has even scored a stunning goal which could be in contention for being nominated best goal of the tournament.

The goalkeeper has been behind the goal posts of Colombia in all of their matches in WORLD CUP and he has helped them recover from a bad start to a remarkable come back.

The English international hasn’t started a match for England yet but he has made one appearance as a substitute so he will be hoping to get more chances in the next round.

The new Arsenal signing won’t be coming to his new club early since his country has progressed to the next round of the FIFA WORLD CUP. He has played in all matches for Switzerland.

Report: Things Which Arsenal Fans Can Expect In Month Of July

Report: How Unai Emery Is Removing The So Called “dead wood” From Arsenal