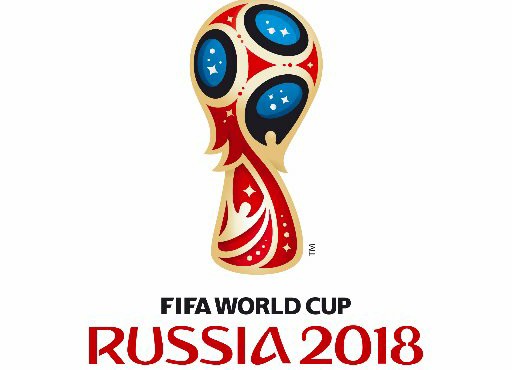 The legendary and highly watched FIFA World Cup has already started and the gunners had two of their players who took part in the competition’s day one fixtures yesterday, and they were Nacho Monreal and Mohammed Elneny so we are going to look at how the matches went for them.

As every club does, Arsenal also let’s go of its players to go and do international duty for their respective countries so Monreal and Elneny were in action yesterday.

Spain took on Portugal last night as the two top European countries battled for the three points and it was a very interesting match as the match ended 3-3 after a glamorous display from both countries but un fortunately for Arsenal star Nacho Monreal, the defender was a un used substitute on the Spanish bench.

The Egyptian international played the full 90 minutes yesterday when Egypt took on Uruguay but they were defeated 1-0 by the South American country. Elneny was at his best of strengthening their midfield but a late goal crushed the hearts of the African players.

Report: How Unai Emery Is Removing The So Called “dead wood” From Arsenal

Report: All You Need To Know About Arsenal’s First Three Matches Next Season