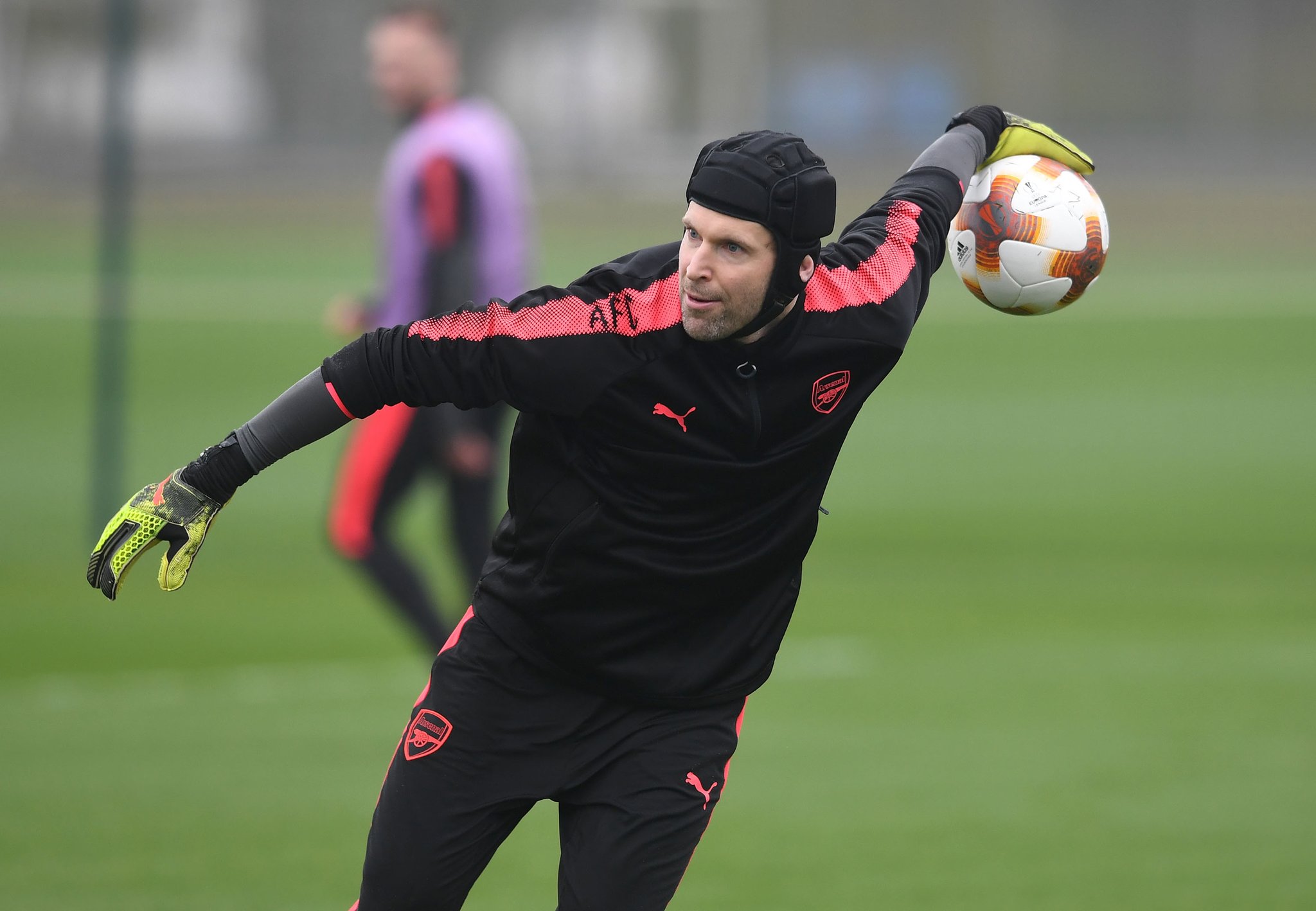 The gunners have appointed Unai Emery as their new manager and he’s already made his first signing as he is not yet done as still has a some areas which he wishes to fill with new signing.

It is understood that the new Arsenal manager wants to bring new a goalkeeper at the club because he believes that Petr Cech is now too old for a club to keep their hopes on. It has been reported that the gunners have identified Bayer Leverkusen goalkeeper Bernd Leno according to Mirror Sport.

Bernd Leno has spent seven years in the German Bundesliga and he has been impressive as he has now attracted interest from the North Londoners who will have to pay his release clause of £22million and per the budget of Unai Emery, he can afford the goalkeeper since he was given an amount believed to be £70million by the Arsenal board to spend on transfers this summer.

The Arsenal fans are backing the manager in looking for a new goalkeeper because the gunners under performed last season because their concede rate was high last season with most supporters saying that Petr Cech has lost his touch since he is now old.

Bayer Leverkusen have already said that Bernd Leno can leave their club if he wishes to do so in this summer transfer window as they have already brought in his replacement at the German club. The gunners were reported to be interested in Bernd Leno about three weeks ago but it seems they have reignited their interest in him.

Vieira Reveals That Arsenal Executives Contacted Him On Replacing Wenger