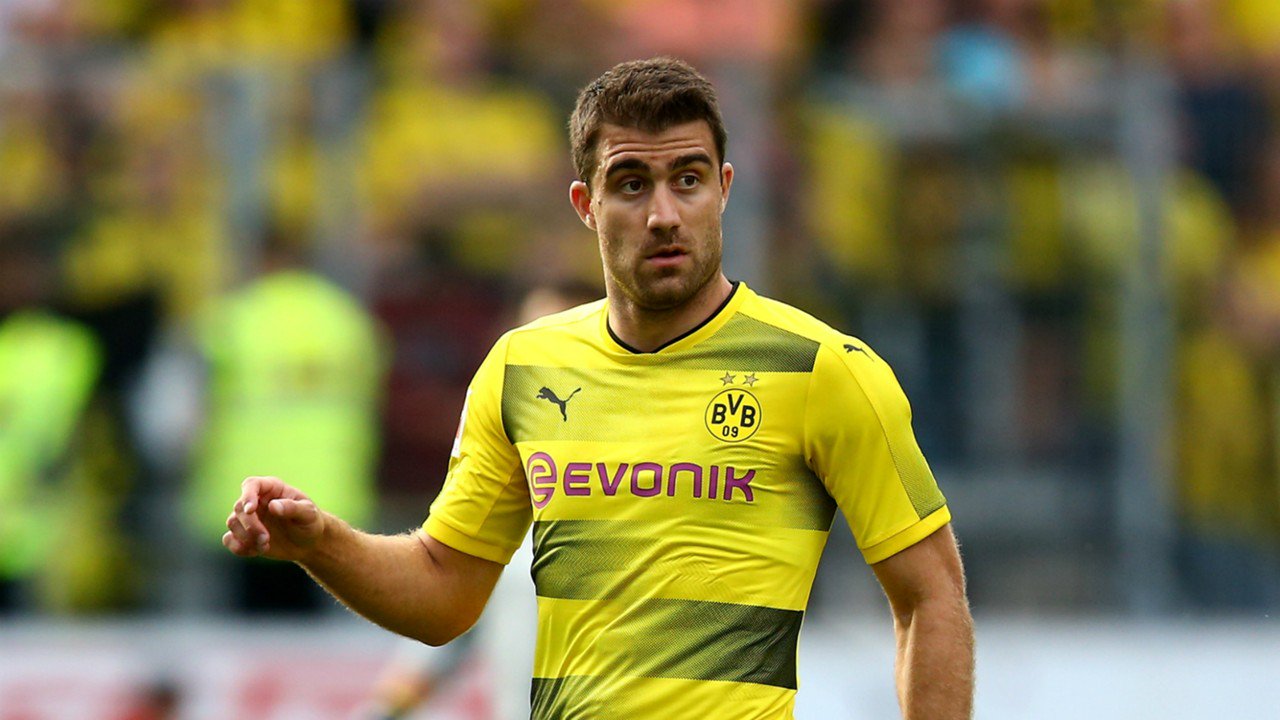 The gunners reportedly completed the signing of Sokratis Papastathopoulos from Borussia Dortmund but Arsenal fans are asking themselves why the club does not announce the arrival of the Greek international.

The gunners have already completed and announced the signing of Juventus defender Stephan Lichtsteiner free since his contract had expired in Italy. Arsenal have also reached an agreement with Borussia Dortmund for the signing of Sokratis Papastathopoulos for £16 million but pending announcement.

Kicker claims that Borussia Dortmund do not wish to finalise the deal of Sokratis Papastathopoulos to Arsenal because it wants to wait until the next financial year which makes the waiting time for the gooners to be much longer before they can finally read that Sokratis’ deal to the Emirates Stadium is complete.

Unai Emery won’t try to force the deal because they have all the time so waiting up to July 1st to confirm the signing of Sokratis Papastathopoulos won’t be a big problem but that will not be the same for the Arsenal fans because they anxious to know their new players which their new manager brings at the club.

Arsenal have been linked with a number of other defenders but that does not imply that they have given up on getting Sokratis Papastathopoulos because they need many defenders because Unai Emery wants to improve the back four before the start of next season.