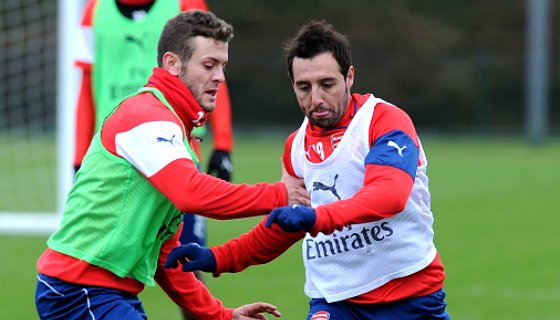 Jack Wilshere has left Arsenal Football club after he released a very long statement stating why he left the gunners this summer after spending many years with them.

His departure did not come as a surprise to many because reports of his discussion with Unai Emery had been trending for days and indeed the Englishman said that he was willing to accept the new contract which the North Londoners offered him but Unai Emery told him that he cannot guarantee him being a regular in the starting lineup next season.

Santi Cazorla also left the Emirates Stadium this summer after the gunners confirmed to him that his contract wasn’t going to be renewed despite his recovery from the dramatic injury which kept him out for almost two full seasons. The Spanish international also received the news that Wilshere leaves Arsenal and urged his former teammate to join him in Spain via an Instagram reply to the Englishman.

“Super come with me please, I wish you all the best, you are great player and top man.” said the former Arsenal Star.

Santi Cazorla went back to his old club Villarreal after he was released by the gunners this summer and is now urging his friend, Wilshere to join him in the LA liga.