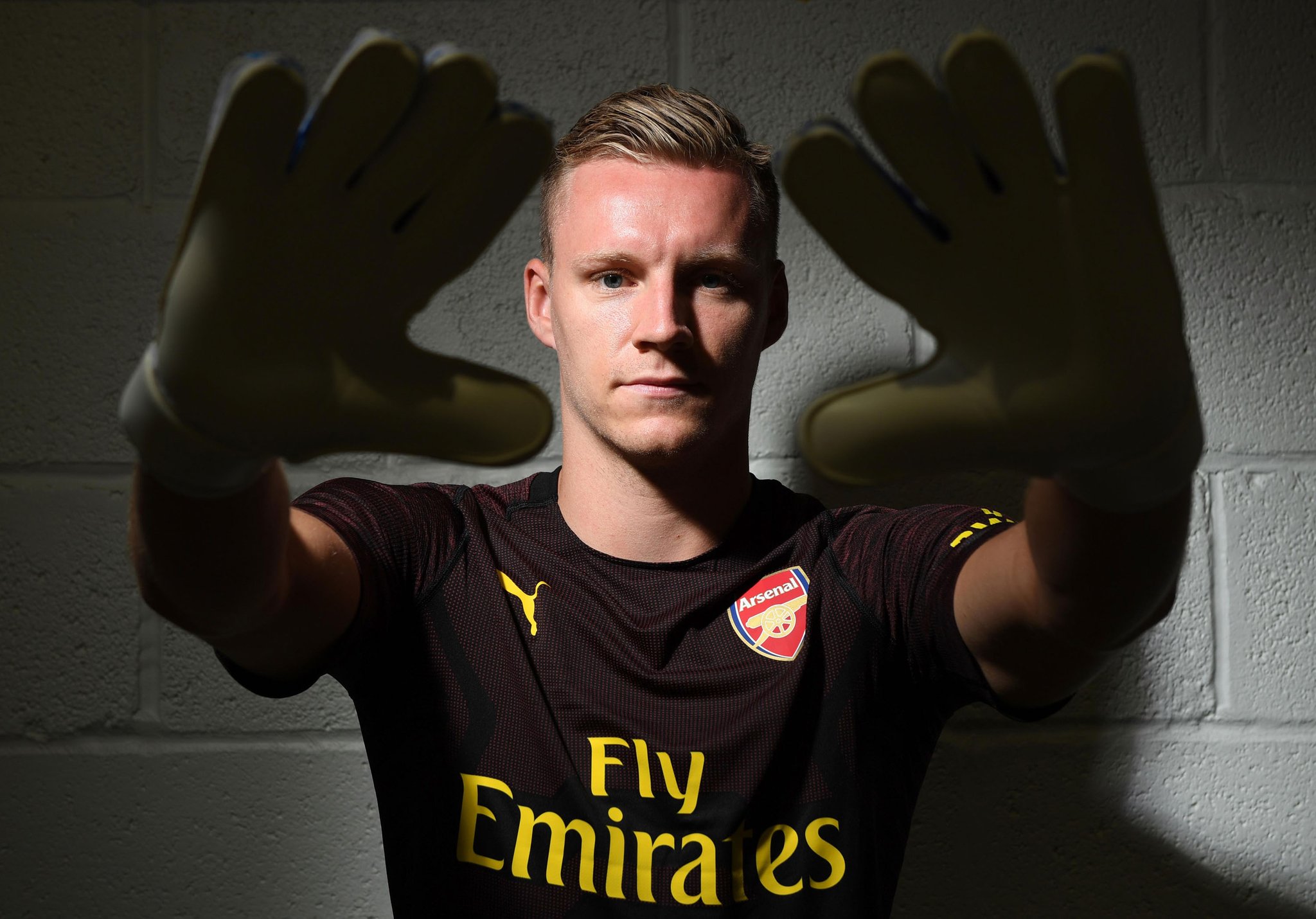 Arsenal announced the signing of Bernd Leno from Bayer Leverkusen on Tuesday after many weeks of reports linking the German international to the gunners but it’s now two signing for Unai Emery since he was appointed as gunners boss.

Unai Emery has shown that he is a bit different from Arsene Wenger when it comes to signing players because the French manager used to wait until the end of the season but the new Arsenal boss wants to finish his transfer business before the start of the pre season matches which are scheduled to start in late July.

Unai Emery is also excited about the arrival of the new goalkeeper at Arsenal and he says that he looks forward to working with him next season as Bernd Leno proves his worth to the club.

“We are very pleased that Bernd Leno will be joining us. Bernd is a goalkeeper of high quality and experience.” said the Spanish manager telling Arsenal’s official website.

“He has been a top performer and regular number one goalkeeper with Leverkusen in the Bundesliga for the past seven years.”

Unai Emery hasn’t been a popular face in the camera’s of the journalists ever since he was unveiled as the new manager of Arsenal with most of his statements being reported by the official club’s press but he has worked around the clock in getting new signings because the North Londoners are also on the verge of signing other two players i.e. Lucas Torreira and Sokratis Papastathopoulos.

Unai Emery seems to have known that new signing Bernd Leno had offers from other clubs and said that he is happy that the 26-year-old chose them over others.

“We are all excited that Bernd has chosen Arsenal Football Club and look forward to start working with him in pre-season.”