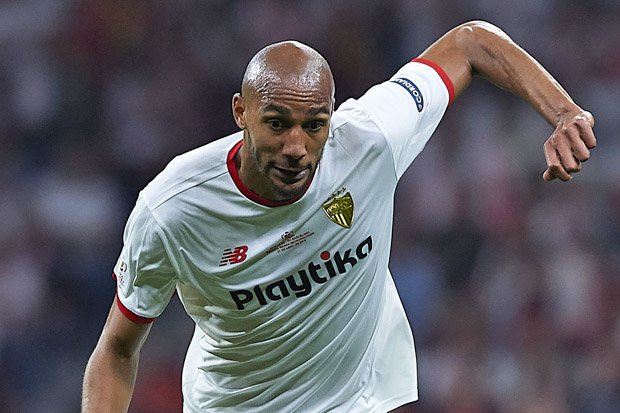 The gunners are flying high in this summer transfer window as they have so far completed the signing of three players already and aren’t done as they have now made a move for Sevilla midfielder Steven N’Zonzi.

Sky Sports claims that the gunners have started talks with Sevilla over the availability of Steven N’Zonzi who Unai Emery wants to bring at the Emirates Stadium because he wishes to strengthen the Arsenal midfield ahead of the 2018/19 season.

The gunners are also soon announcing the signing of Lucas Torreira who plays as a defensive midfielder so the gunners also making a move for Steven N’Zonzi could mean that the North Londoners will sell one of their central midfielders.

Steven N’Zonzi is a highly rated central midfielder who has proved himself in the Spanish LA Liga and he has the advantage of having played in the Premier League in the past which is good for Arsenal because he will have no hardships in adapting to the English competition.

Lucas Torreira Finally Speaks Out On His Move To Arsenal

Lucas Torreira To Complete Move To Arsenal Next Week