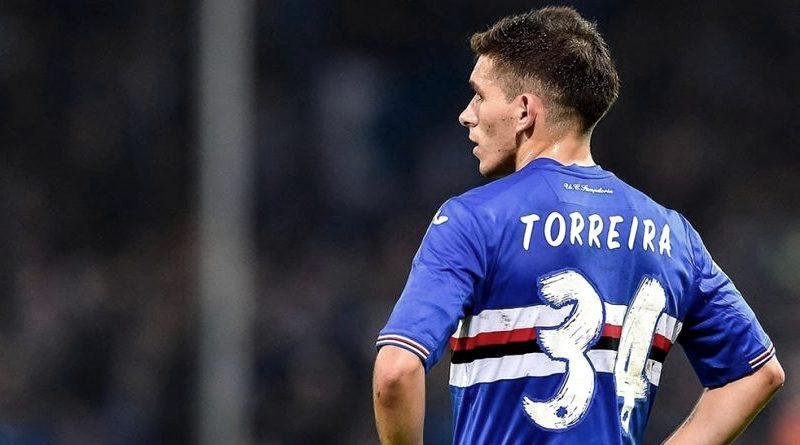 Arsenal transfer target Lucas Torreira was in action for Uruguay last night when they took on Portugal in the FIFA World Cup round of 16.

Uruguay defeated Portugal 2-1 and the Sampdoria defensive midfielder was among the top performers in that match who helped them win the match. Here are the stats of the Arsenal transfer target Lucas Torreira against Portugal last night.

The midfielder was very busy in the match against Uruguay as he controlled the ball perfectly which Arsenal fans liked a lot especially when he sent Cristiano Ronaldo the wrong way with a nice move.

The Arsenal fans can’t wait for the club to announce the signing of Lucas Torreira this summer because they believe he will be a success at the North London club after they have seen a good performance from him in the FIFA WORLD CUP.