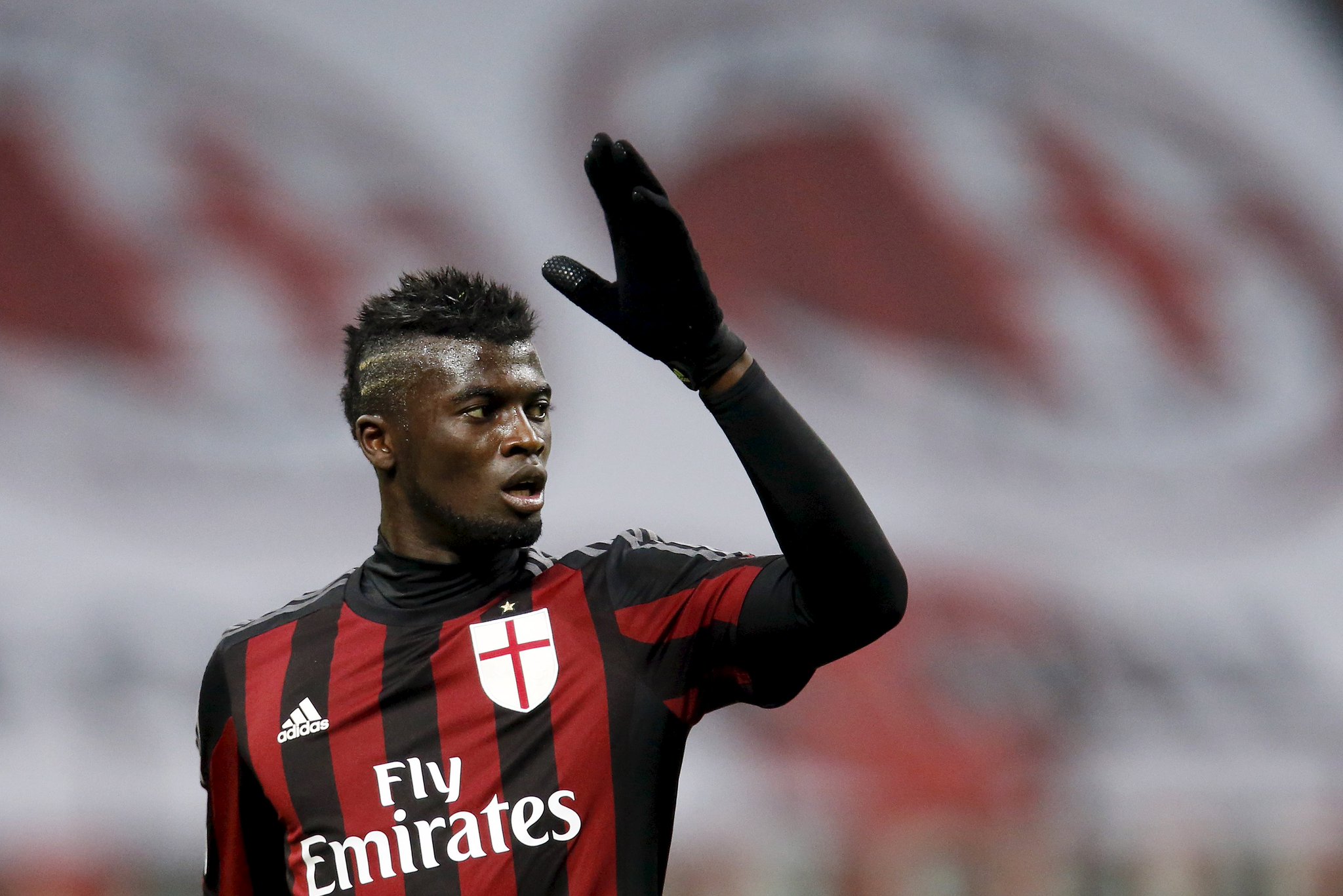 Arsenal has been on the look out for possible signings which could fit well into Unai Emery’s playing style and it’s now reported that the gunners are interested in Senegal international M’Baye Niang.

M’Baye Niang currently plays for Torino and the forward is now linked with a move to the Emirates Stadium according to the Mirror which claims that the North Londoners are still considering whether to make their interest serious because they are on a tight budget yet got many transfer targets.

Arsenal has so far signed a goalkeeper, a centre back and a right back and are soon finishing the deal of defensive midfielder Lucas Torreira in the coming weeks but it is said that Unai Emery might be tempted in bringing in a new forward, and they are now currently linked with Torino star M’Baye Niang.

Cristian Pavon Finally Decides His Future Amidst Interest From Arsenal