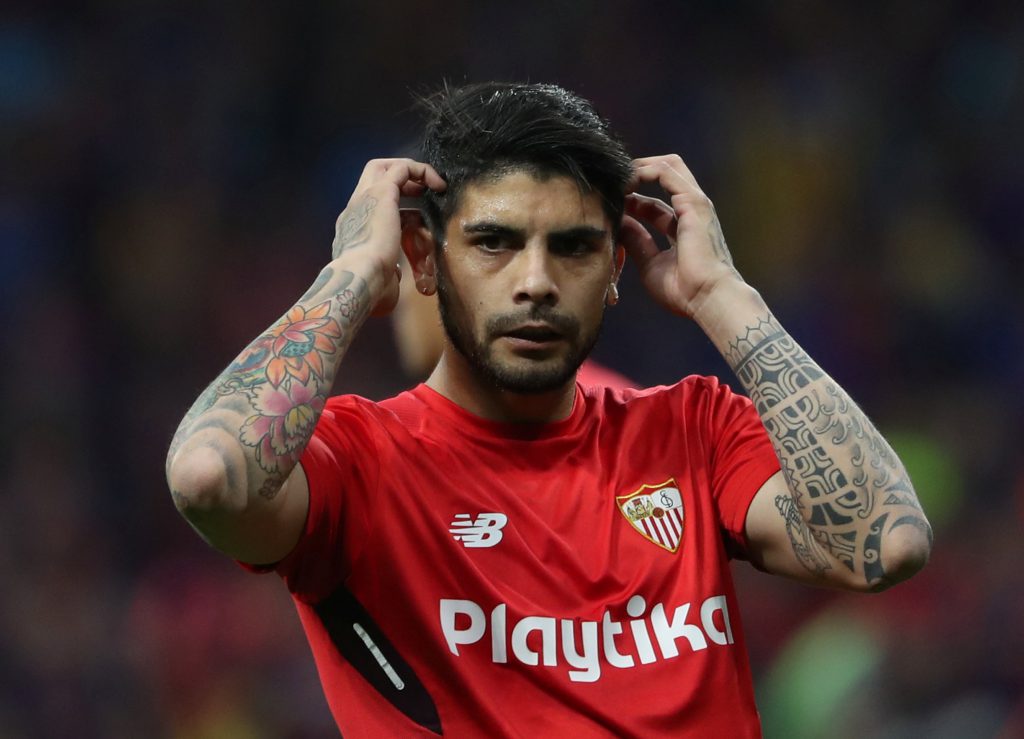 Arsenal have been linked with Sevilla midfielder Ever Banega for two weeks now but current reports say that the Argentine international to  coming to the Emirates Stadium this summer.

Ever Banega was in Russia representing his country Argentina in the World Cup and everyone thought that the gunners were to complete the signing of the Sevilla midfielder after the South American country got eliminated from World Cup in the group stages but the player has been quiet up to now on the rumours linking him to Arsenal.

Marca claims that Arsenal transfer target Ever Banega has decided to stay at the Sevilla amidst the transfer rumours linking him to the Emirates Stadium, the report says that midfielder met with the top officials of Sevilla who convinced the player to stay at the club and ignore the interest from Arsenal.

It was first reported that Unai Emery wanted to get reunited with Ever Banega who he worked with in his previous club but the North Londoners have eat the dust as they will now have to look elsewhere because their race for the Argentine international could has come to an end.

Meanwhile, Arsenal will soon announce the signing of Sampdoria midfielder Lucas Torreira in the coming weeks so the gooners will not that be disappointed that Ever Banega won’t be joining them.