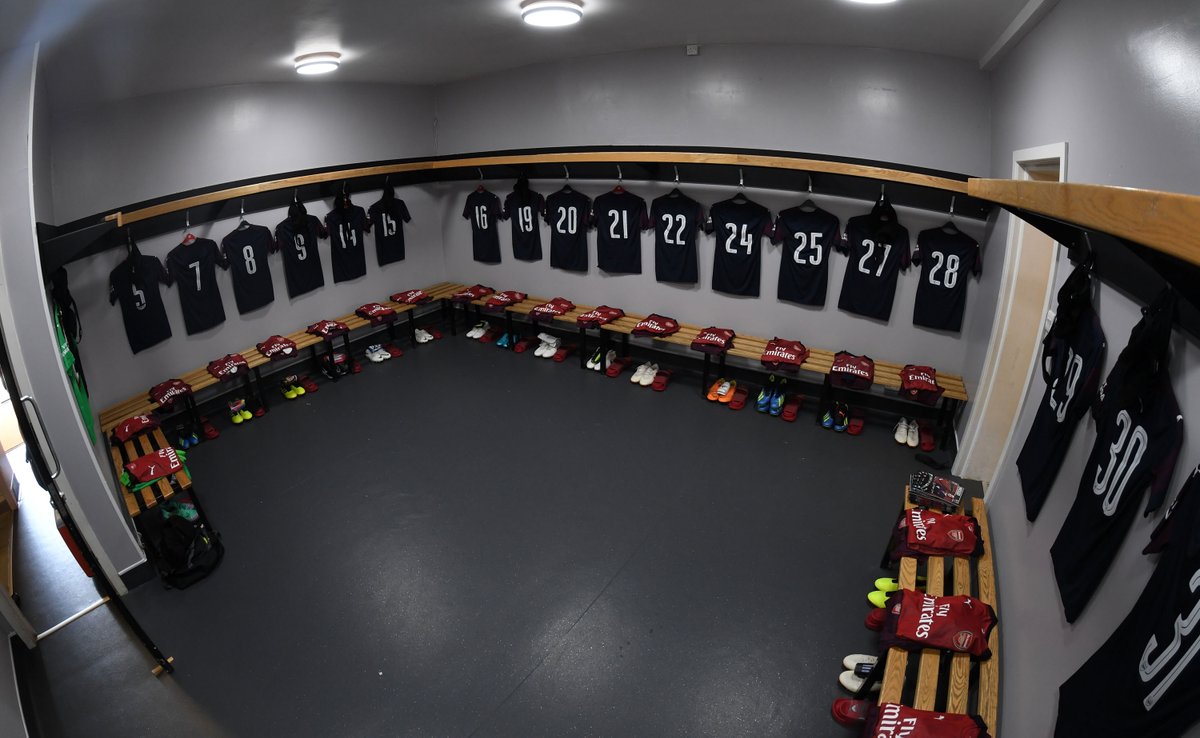 Unai Emery’s era at the Emirates Stadium has begun as the gunners take on Boreham Wood and are already in the lead thanks to a magnificent performance from Aubameyang who has scored a hatrick in just seventeen minutes.

Arsenal are now five goals in the lead thanks to goals from Aubameyang (3), Alexandre Lacazette and Reiss Nelson.

The gunners have proved to be more superior than Boreham Wood because they have totally outplayed the National League side who have no hope of overturning this match to their favour in the second half.

The gunners go into the dressing room after the whistle blew the whistle for halftime to get more instructions from Unai Emery for the first time since the Spanish manager joined the gunners in May. Arsenal will be expected to make more than four changes in the second half since its a friendly match and Unai Emery will be hoping to check other players.

Unai Emery filled the lineup with both old and young players against Boreham Wood today, and the score board reading 4-0 in favour of the gunners is no surprise if you saw the lineup when it was released an hour before the match.