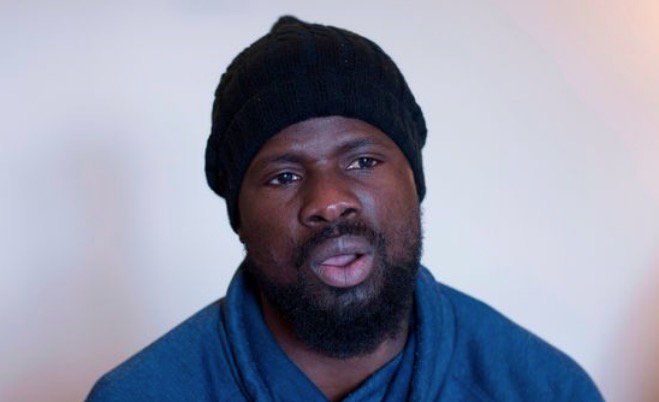 Former Arsenal defender Emmanuel Eboue has been arrested by the North London police on arson claims which aren’t yet to fully understand.

The Mirror claims that the defender is now in jail as his problems keep becoming bigger because it’s said that he might not have enough money for legal representation in this case which he will be facing.

Emmanuel Eboue became bankrupt after acrimonious divorce with his wife which saw the Ivory international left with nothing and he even last year confirmed that he had nowhere to stay anymore, that he had started sleeping at friend’s places.

It is also reported that his family is worried about his emotional state because the former player has been going through alot in the past few months. The Police released a statement which read that;

“ Police investigating an alleged arson at a residential address in Enfield on Saturday, 30 June, arrested a 35-year-old man on suspicion of arson and malicious communications outside the address at around 17:00hrs on Saturday, 7 July.”

“He was taken to a north London police station where he currently remains.”

Related Topics:ArsenalEmmanuel Eboue
Up Next