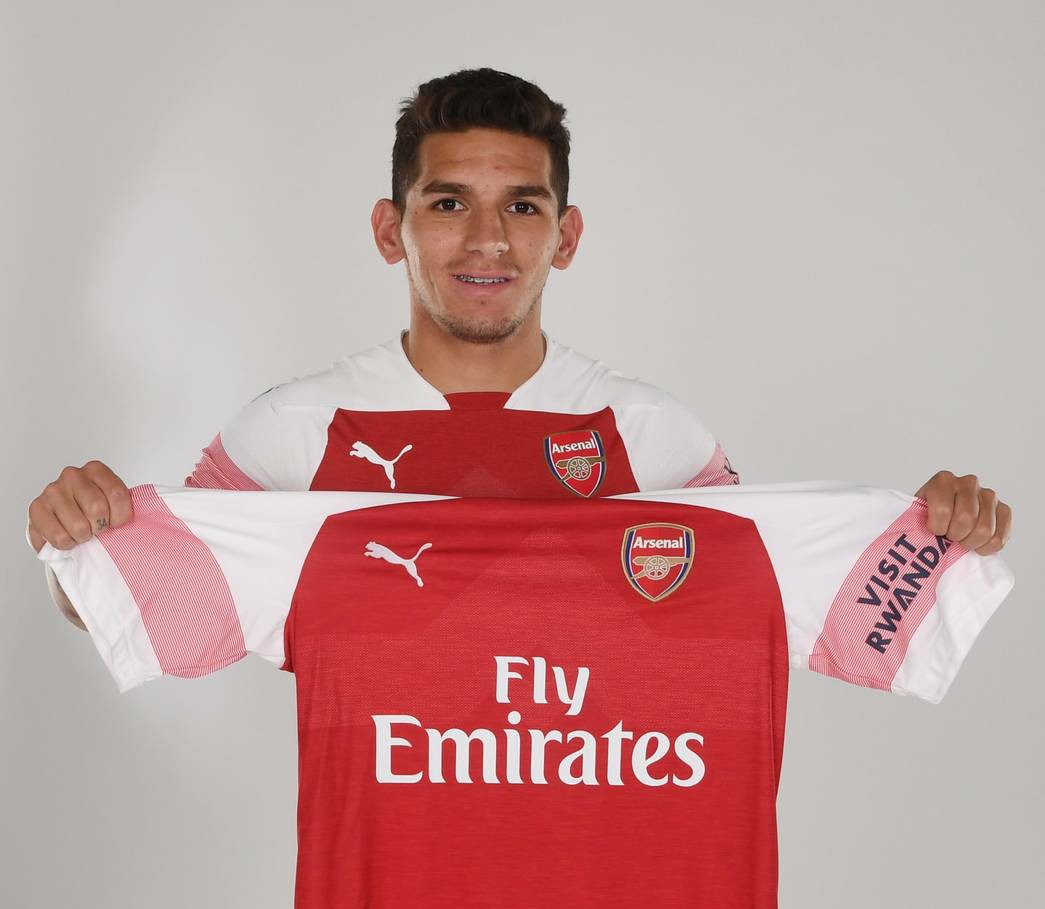 The wait is finally over for Arsenal fans as the gunners have now officially announced the signing of Lucas Torreira from Sampdoria, the club announced the news on their official website.

Arsenal has been linked with Uruguay international Lucas Torreira for about four weeks now but the gunners have finally completed the deal after many weeks of waiting but the Arsenal supporters today finally received the good news after the North Londoners posted on all their social networks the arrival of the defensive midfielder.

The Arsenal new signing has been given the shirt no.11 which was previously worn by Mesut Ozil in the past but Lucas Torreira will now be wearing it next season as he plays his first season in the English competition. Torreira becomes Unai Emery’s fourth signing as the manager has now won over the hearts of the Arsenal fans who are happy with the changes he has done so far.

So it’s now official that Lucas Torreira is a gunner and the Arsenal fans will be eager to know who will be next in Unai Emery’s transfer plans.