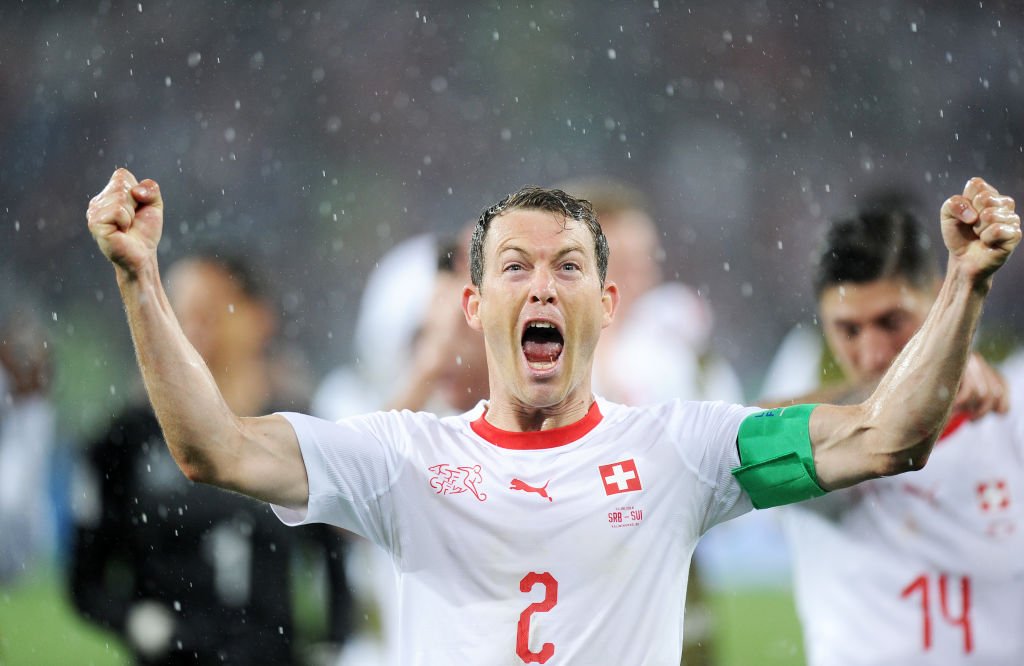 The World Cup has reached in advanced stages and the round of 16 was very interesting as we saw many matches with some going to penalty shoot outs. So let’s take a look at how Arsenal players performed in the FIFA World Cup round of 16.

Nacho Monreal is the only player in the Spanish team that travelled to Russia for the World Cup but he was un used substitute in the match as Spain got knocked out from the competition, the Arsenal left back did not start any match for Spain in this year’s World Cup.

The Swiss took on Sweden but they were defeated 1 nil and some believe that Arsenal’s man Granit Xhaka could have stopped the goal which Switzerland conceded but overall, Xhaka and Lichtsteiner had a good game even though they lost.

Arsenal goalkeeper David Ospina was in action for Colombia as they faced England for a spot in the quarter finals, he was impressive throughout the match as he made many saves. He even saved one penalty when they went to penalty shoot outs but they were still defeated by the English men.

Danny Welbeck was on bench for England as they progressed to the quarter finals of the World Cup.

So as it stands, there’s only Danny Welbeck left in the FIFA World Cup in the Arsenal players that went to represent their countries in that competition but they could soon be two since Lucas Torreira could be announced as a gunner soon.