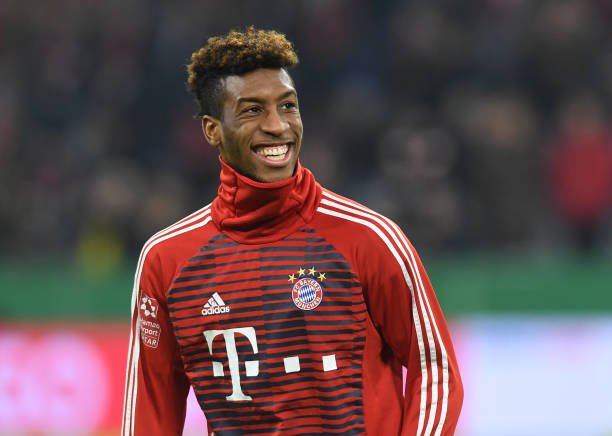 The Sun claims that the gunners are ready to spend £44million to bring the French star to the Emirates Stadium this summer, Arsenal has already signed five players but the fans have called for the signing of a winger in this transfer window because they believe their current squad has no player who is a perfect replacement for Alexis Sanchez.

Kingsley Coman is a young player who would add creativity to the Arsenal team which already has a squad with clever players such as Mesut Ozil so Unai Emery would fancy bringing the 22-year-old to the gunners. The player has not been quoted anywhere recently saying that he would be open to leaving the German Bundesliga champions but rumors say the gunners will be ready if he gets that thought.

Arsenal’s new manager Unai Emery was given only £70million to spend on transfers this summer but he has already spent it on Bernd Leno, Sokratis Papastathopoulos, Lucas Torreira and Matteo Guendouzi so the Spanish manager will need to sell some of his players to sign Kingsley Coman.

Unai Emery To Sell Arsenal Forward According To Reports