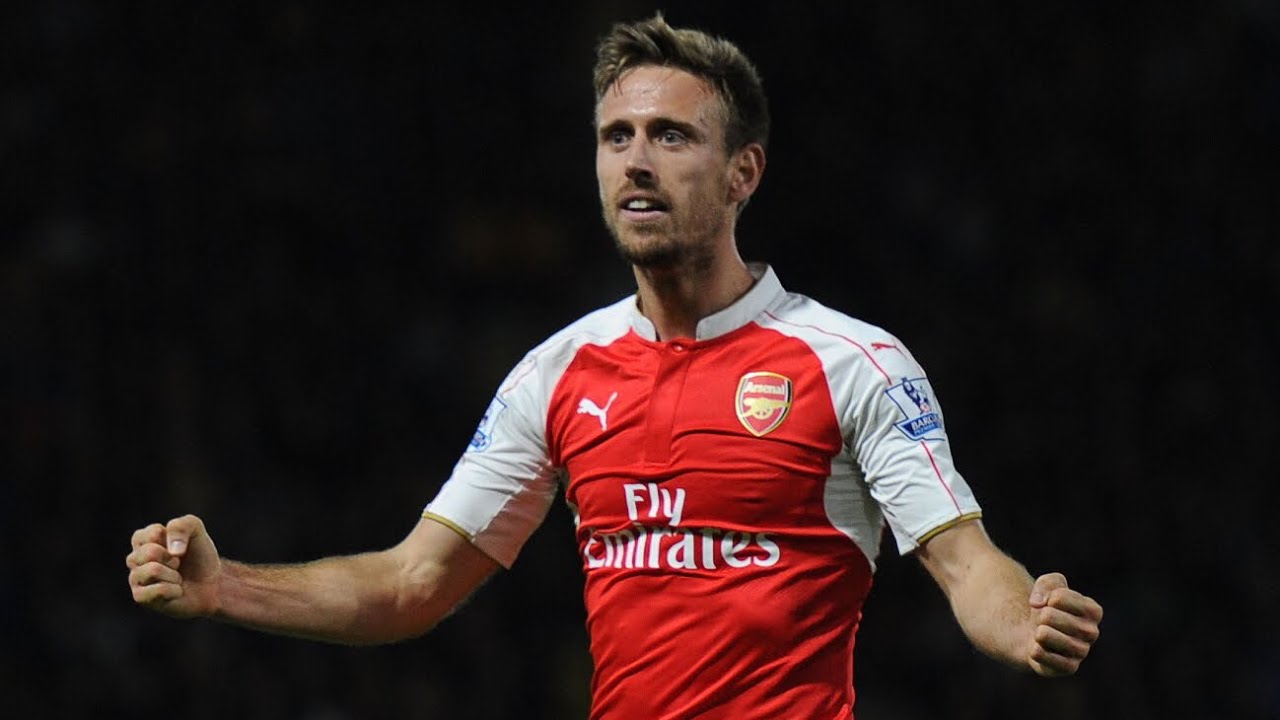 Reports from Spain claim that Spanish and Arsenal defender Nacho monreal who still has a year left on his current contract is being wanted by Real Soceidad and gunners can decide to cash in on the left back according to The Sun.

Real Soceidad who recently lost their player Alvaro Odriozola to Real Madrid would like Nacho Monreal to be a replacement for him but the Spanish defender is probably not going to leave the Gunners this summer and Arsenal will not want to lose a player of such potential as well at this time.

Unai Emery has made some major changes at the club as he has been releasing some players but it’s not the same with Nacho Monreal because his deal at the club hasn’t expired, it would be a very tough decision for the new manager to let go of Monreal this summer yet they don’t have a replacement or even one who they are being linked with.

Nacho Monreal has been the first choice left back of Arsenal for the last three seasons so he will be hoping to keep that position under the new reign of Unai Emery who took charge of the North London club in May.

Report: One More Sign That Lucas Torreira Is Joining Arsenal Next Week

Lucas Torreira Finally Speaks Out On His Move To Arsenal