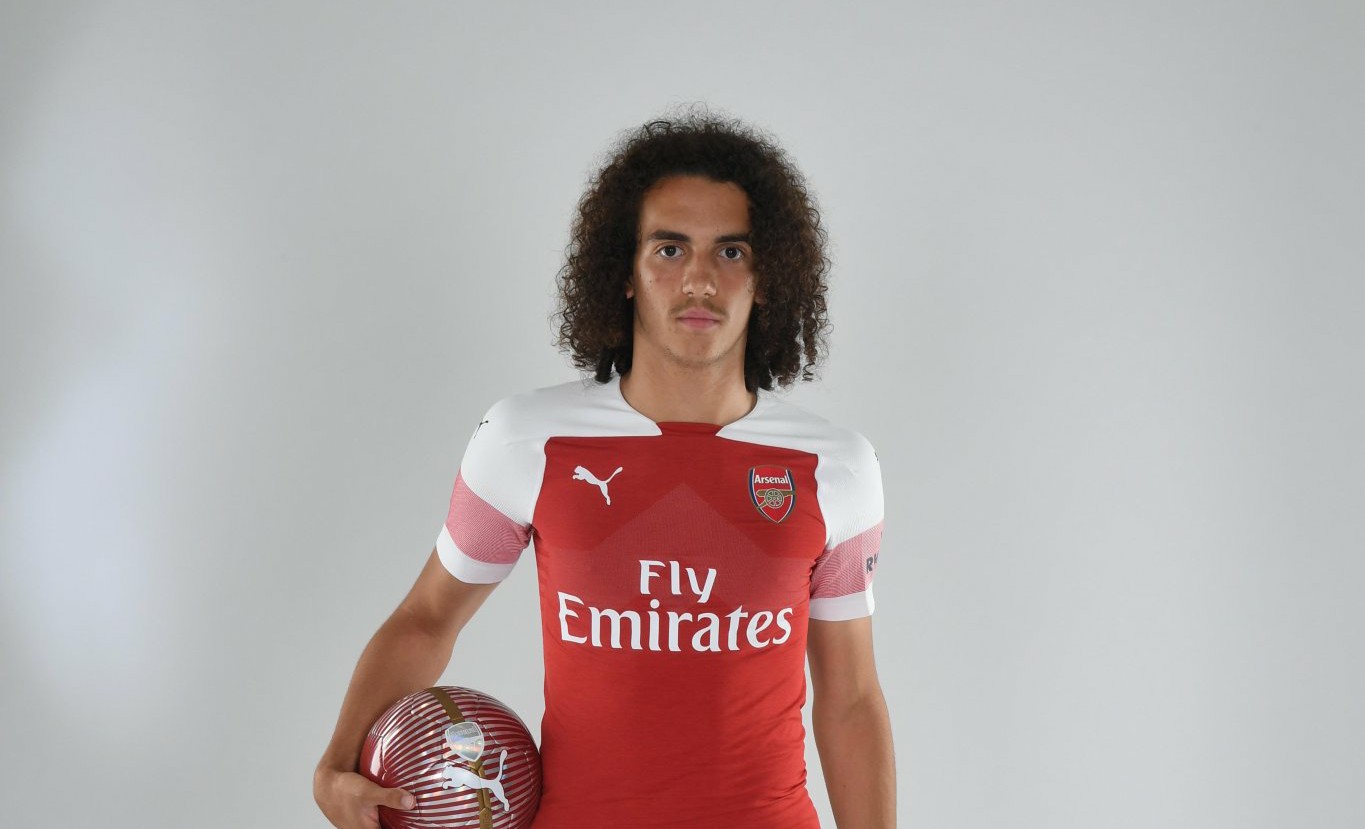 Unai Emery was appointed as Arsenal’s new manager in May and he has now signed five players with Matteo Guendouzi being the latest player to join the new hierarchy at the Emirates Stadium.

Matteo Guendouzi has joined the gunners from Lorient and is just a young talented player but the gunners have a good history of promoting  young talents into world-class players so everyone will be looking forward to see the French youngster in action for them in the up coming season.

Unai Emery is also happy about the arrival of Matteo Guendouzi from the French club and the manager had this to say about the youngster.

“We are delighted Matteo is joining us. He is a talented young player and a lot of clubs were interested in him.” Unai Emery told Arsenal’s official website.

“He has big potential and gained good first-team experience last season with Lorient, he wants to learn and improve and will be an important part of our first-team squad.”

It seems Unai Emery is looking forward to using the youngster in the first team next season even though most of the Arsenal fans thought that the new signing would be sent to the under-23 squad since he is still young.

It is said that the young Frenchman could be Unai Emery’s last signing of the summer transfer window as he has now spent all the money which the Arsenal board allocated to him for transfers, the other important factor is that the gunners haven’t sold any of their players aside from those leaving on a free transfer.