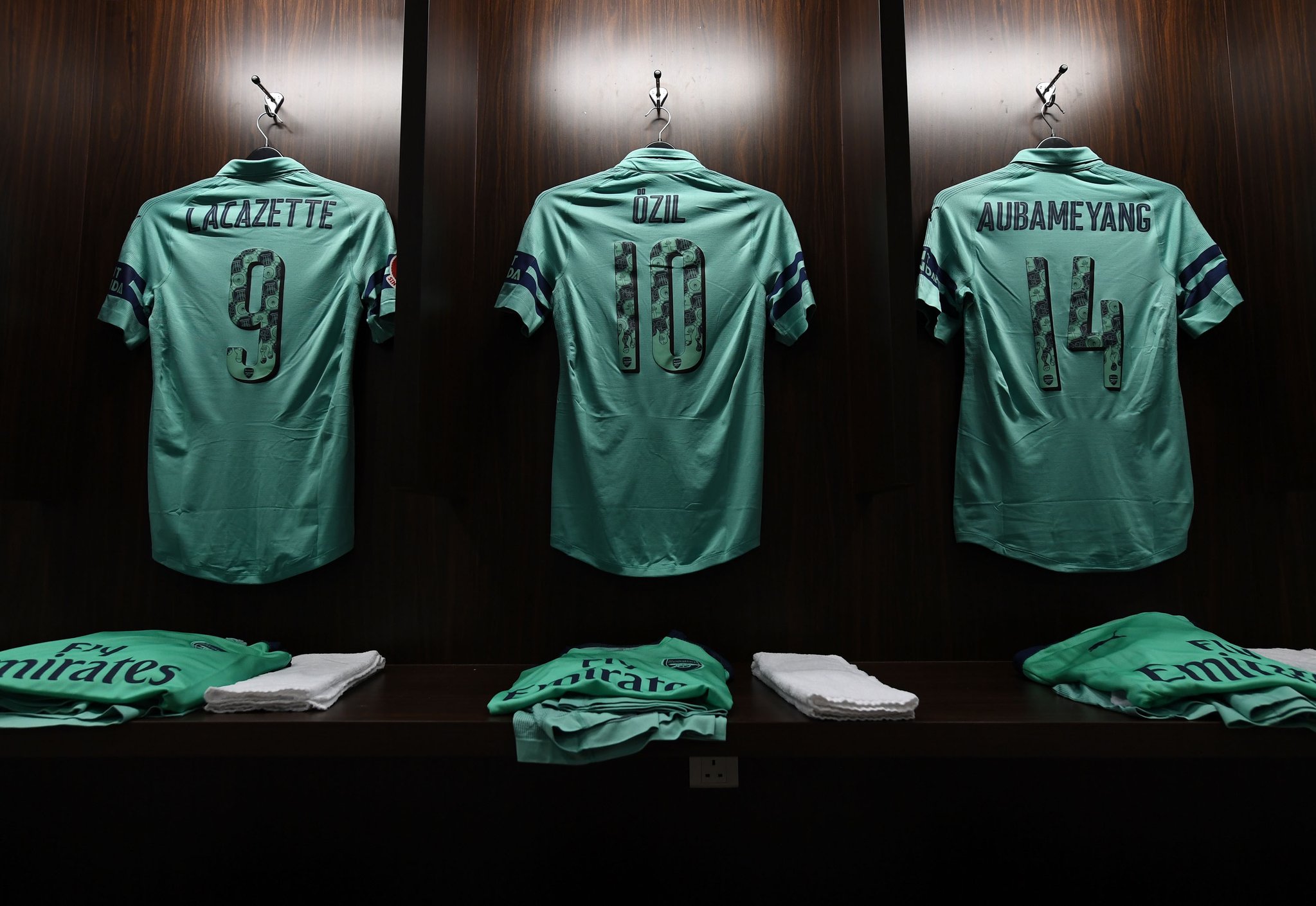 Arsenal fans will likely see their star trio of Mesut Ozil, Pierre-Emerick Aubameyang and Alexandre Lacazette start today’s match as the gunners face off against French side Paris Saint Germain at the Singapore National Stadium.

Unai Emery has already shown the Arsenal fans that he believes in the idea of playing both Alexandre Lacazette and Pierre-Emerick Aubameyang together as he has selected them in the starting eleven in his first two matches since he was appointed as Arsenal’s new manager.

This is the dream of most Arsenal fans because they believe their team would be more successful if the two forwards be starting matches together and Mesut Ozil will likely be behind them today as he might have now got enough pre-season training after returning at the club after Germany’s elimination from the FIFA World Cup.

Mesut Ozil has been Arsenal’s assist master for the last five years which he has spent at the North London club and most football pundits used to say that the German international would make more assists if they had better strikers because at that time, Arsenal had only one striker and that was Olivier Giroud who recently left the club after the signing of Aubameyang.

Arsenal fans will now be looking forward to see Mesut Ozil, Alexandre Lacazette and Aubameyang start today’s match against Paris Saint Germain, and this is an important match for the star trio because they will be hoping to impress Unai Emery so that he could be starting them together in the upcoming season.