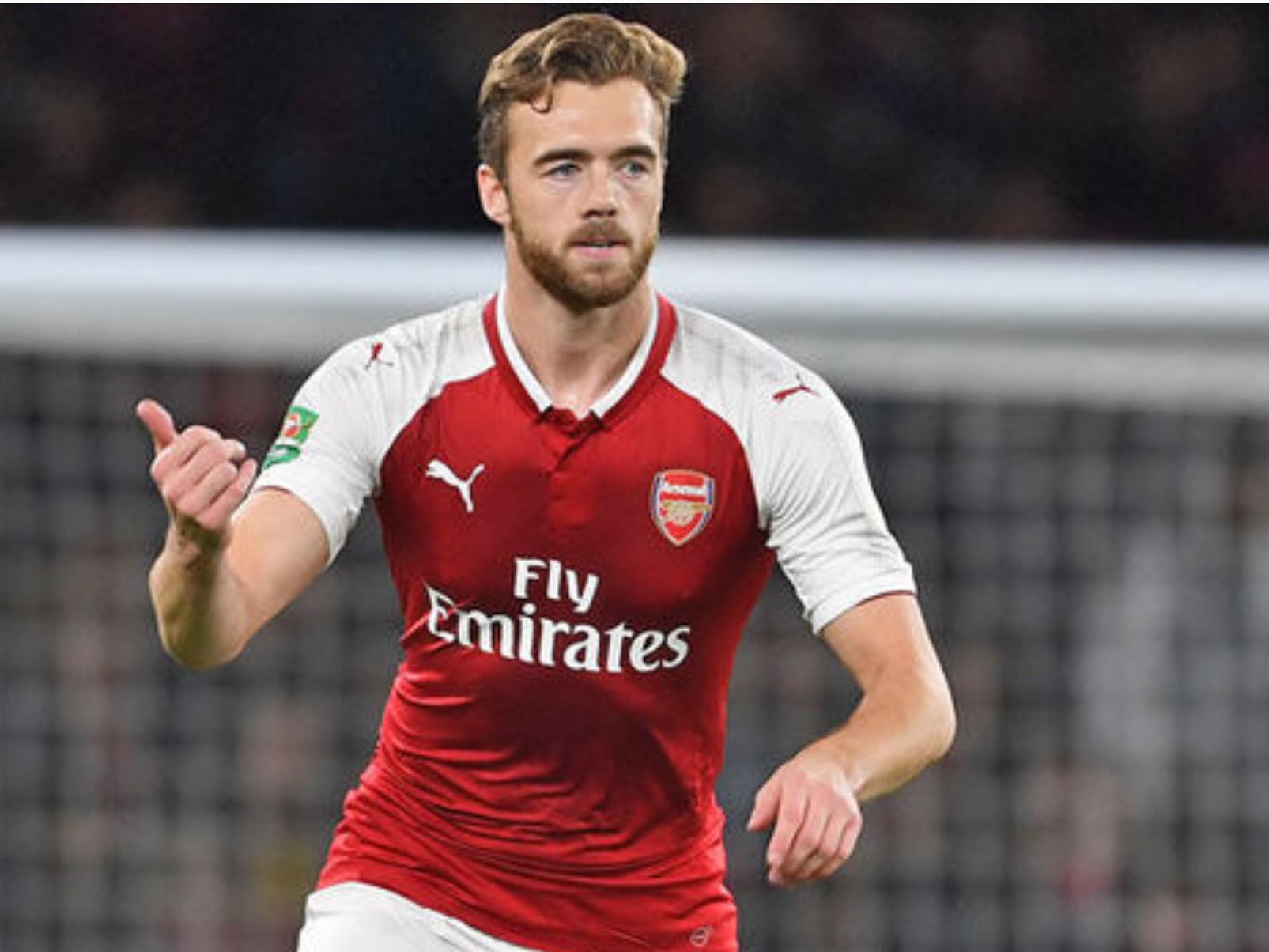 Calum Chambers is set to sign a new four-year contract to extend his stay at the Emirates Stadium after arriving from Southampton a few years ago.

The defender will be putting pen to paper to a new deal which Unai Emery has decided to give him all of a sudden because no one would have thought that the new manager would wish to tie down the youngster at the club yet he is not an important player at the club.

Former Arsenal winger Perry Groves believes that gunners new boss Unai Emery was just too quick to offer the English defender a new long-term deal yet he hasn’t been with him over the past few years, he said he is quite surprised how the centre back will be getting a new deal.

“Most Arsenal fans would say they don’t think at the moment Calum Chambers is good enough.” Perry Groves told talkSPORT.

“If you’re going to give a player a chance, surely you bring him in and say. ‘I really rate you, I’m going to give you a chance in pre-season, beginning of the season. If you do well, then I’ll put your money up. ”

Arsenal supporters will be wondering why Unai Emery would be minding about getting Calum Chambers a new deal yet they are players like Aaron Ramsey who have one year remaining on his contract.

Jack Wilshere Speaks Out On His Future