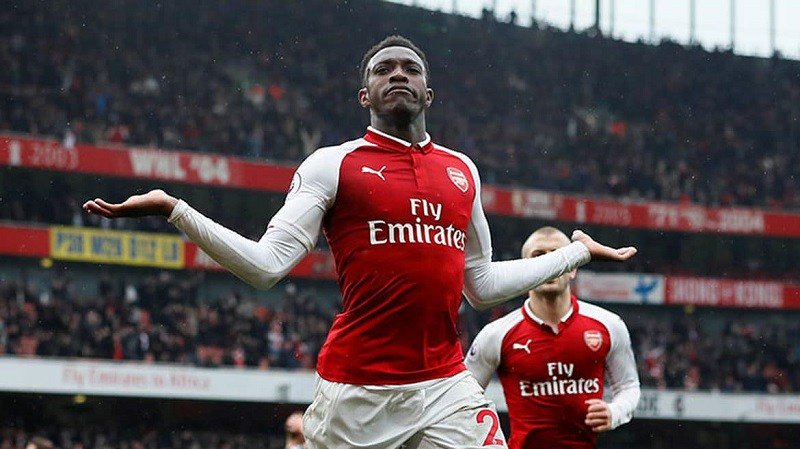 Arsenal forward Danny Welbeck has reportedly been told that he’s completely free to leave the Emirates Stadium if he wants as Unai Emery doesn’t consider him to be an essential person in his plans for this season.

The former Manchester United star has spent at Arsenal some good years now after departing from Manchester United but he has failed to make a name at the North London club because most of his performances in each season are all usually below average but he seems not be interested in leaving the Emirates Stadium this summer.

It has surprisingly been reported by Metro Sport that the gunners have made it open to Danny Welbeck that they won’t try to stop him to leave Arsenal if he has that wish but this shows that the English star will probably get less chances in the lineup of Unai Emery this season if he stays at the club but the option will be left to him.

Reports suggest that Everton are the front-runners to sign the Arsenal forward as they continue building their squad after recently getting Jack Wilshere for free but the report didn’t reveal what Danny Welbeck will be doing next with his future because this will be a big decision on the future of his footballing career.

Danny Welbeck has missed all the Pre-Season matches of Arsenal because he was among the selected 23-man squad of England that travelled to Russia for the FIFA World Cup but his country was eliminated with him not playing a single minute in the competition yet his country reached the semi finals.

Danny Welbeck has also faced many injuries in his stay at the Emirates Stadium and they have hugely hindered his form hence not performing well for the North Londoners but the Arsenal supporters will be curious to know if he is ready to work with Unai Emery even if he isn’t guaranteed enough playing time.