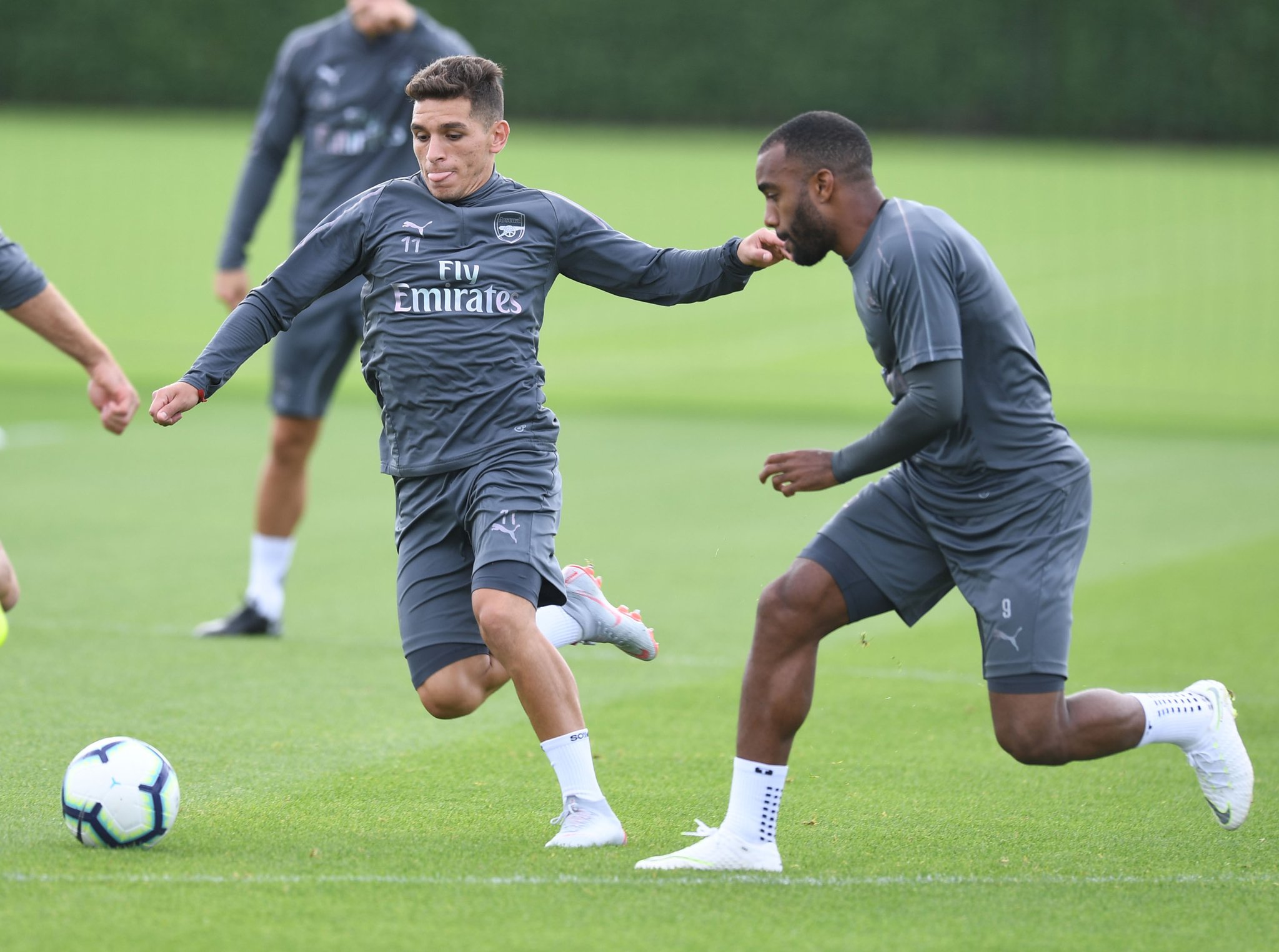 Arsenal will today take on West Ham United at the Emirates Stadium and it will be Unai Emery’s third competitive match since he took over the North London club in May, he will be hoping to get his first Premier League points today.

Arsenal has lost against Chelsea and Manchester City so far in the Premier League so this is an important match for Unai Emery because he will receive strong criticism if his team doesn’t get a win today against Manuel Pellegrini’s men.

Where to watch/ live stream the match in UK?

The match will not be shown live on TV and you will only be able to listen to it via BBC Radio 5.

Which TV channel will show the match in Africa?

The match will be live on SuperSport 10 and 3 with the match build up starting at 3:45PM.

Which TV channel will show the match in Asia?

You can watch the match at STAR Sports TV.

The gunners come into this match with well knowing that losing again today will put their manager in trouble on his new job because Arsenal fans have started asking themselves whether he was the right man to change a club which was under the management of Arsene Wenger for two decades.