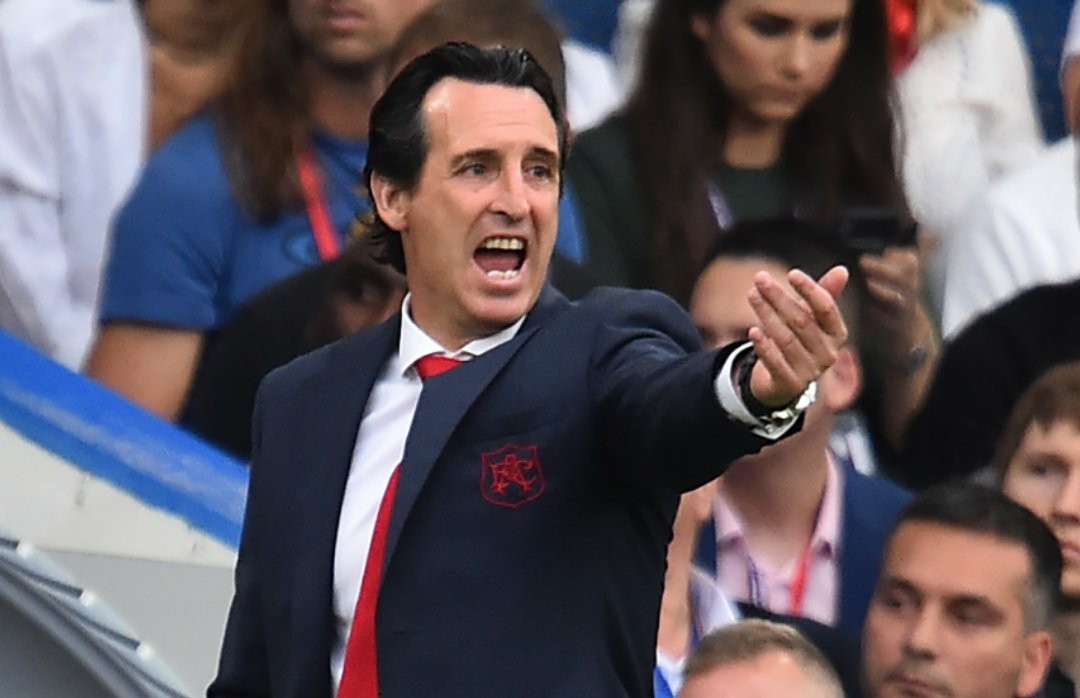 It’s a very vital match for Arsenal today as they look to host West Ham United at the Emirates Stadium this noon and aim at getting their first win of the season after having lost their first two games to Manchester City and Chelsea.

On the other hand, the opponent are also in the same shoes having no point in their previous two games as well, so in today’s tie, a team will have to get the 3 points in the space of 90 minutes.

Based on the last game, you could hope that Lucas Torreira comes in to replace Granit Xhaka in midfield, while if Emery has enough confidence in Matteo Guendouzi to take on City and Chelsea, that must most likely apply to West Ham United as well.

Both Mesut Ozil and Aaron Ramsey were not on form in the first two matches and it was fascinating how the new manager said that the Welshman should focus on football and disregard the continuous and progressively diverting saga of his contract talks.

Actually, I think Ramsey has every one of the qualities to play as one of the midfield two, yet it would require an improvement to his game that we haven’t seen since he was combined with Mikel Arteta in his best ever season.

When you have a bench including Ozil, Welbeck and Lacazette, there’s flame control there, should they need it. Obviously Emery could amaze everyone , as he has done in the two weeks the gunners have played, and I wouldn’t be that stunned to see Xhaka get a start in today’s match which may suit his passing reach but this would make the Arsenal fans angry because they want him  dropped.

You can’t take anything for granted in the Premier League, but it will be interesting to see whether Arsenal gets its first win of the season today.