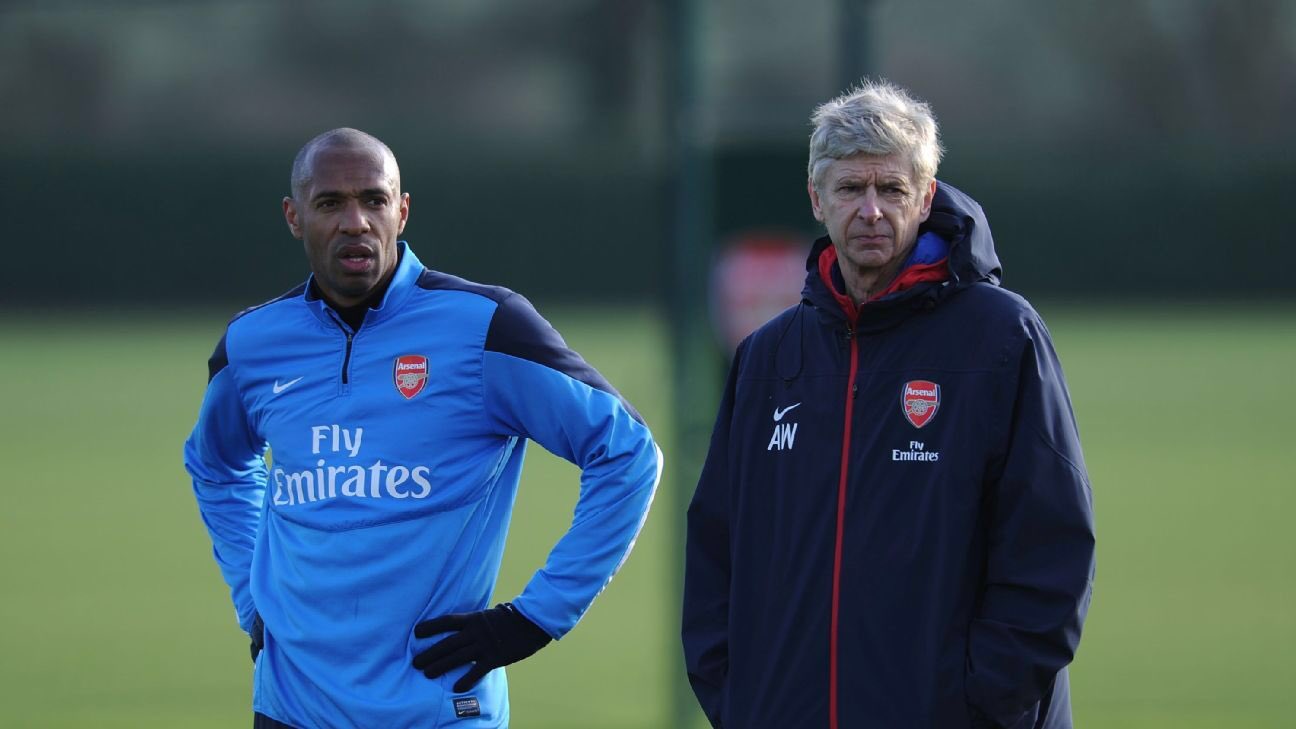 Arsenal legend Thierry Henry recently announced his decision to quit his job as a pundit of Sky Sports and he said that he is now ready to go forward with his dream of managing a football club.

The former Arsenal star is one of the best footballers in Europe in the history of football and the forward retired in December, 2014 but he has over the years showed his intention of joining the managerial adventure, and he coached the Arsenal academy in the past and was the assistant coach of the Belgium national team recently.

Thierry Henry has been linked with the manager job of Bordeaux and former Arsenal boss Arsene Wenger says that the French international will indeed be taking the job.

“Yes, he wants to do it, he is intelligent and he has the qualities.” Arsene Wenger told Get French Football News.

“The existential question that we always ask ourselves is whether we are ready to sacrifice our life for the coaching profession.”

Thierry Henry was first reported to have accepted to become the manager of Aston Villa but he later dismissed those rumours and he has since then been quiet on his future but what’s certain is that this season won’t end before he gets appointed as a coach, he will probably get the Bordeaux job according to Arsene Wenger.