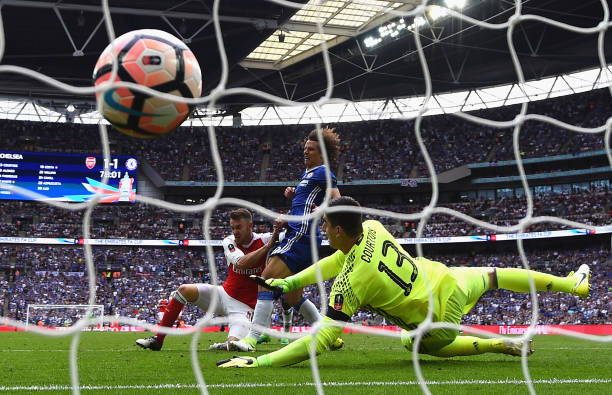 Premier League football resumes this weekend and the biggest match is the London derby as Arsenal travels to west London to take on bitter rivals Chelsea.

The Gunners will be looking for their first points of the season after suffering a 2-0 loss last Sunday at the hands of Manchester City.

Last meetings between the two clubs?

Koscielny (Achilles) Maitland-Nile (Leg) and Kolasinac (leg) are long-term absentees and definitely ruled out of this match.

Arsenal had a horrible record last season away from home managing to win only 4 out of 19 games. Unai Emery has worked hard with the players to change them physically and mentally with his high press style of play, this fixture ended 0-0 last season.

Unai Emery will be hoping to win today’s match because he wouldn’t want to receive criticism from Arsenal fans yet he has just begun his reign at the Emirates Stadium this year. A win against will bring back the confidence which the fans had in him before their loss against Manchester City.

Lucas Torreira To Start Against Chelsea