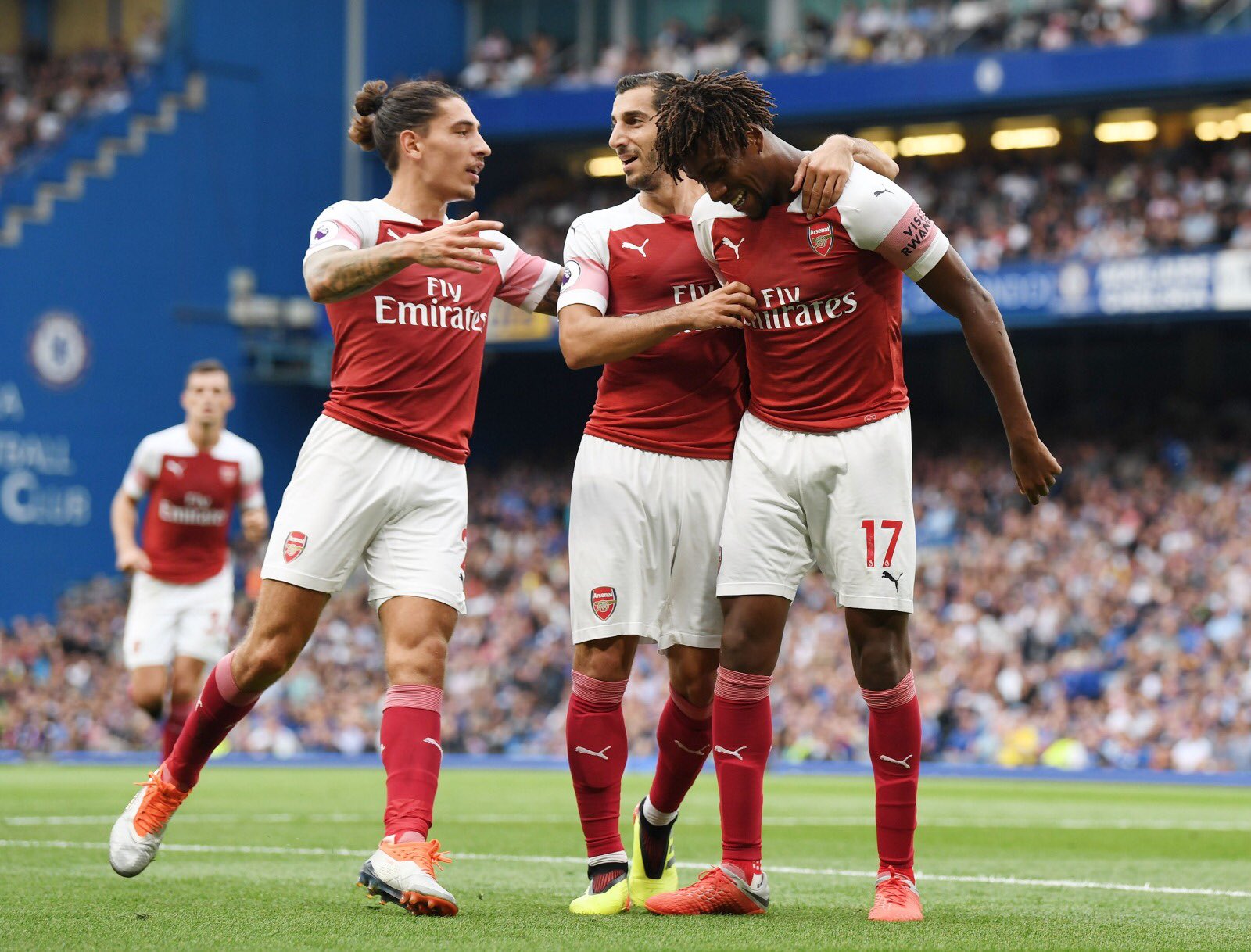 Arsenal will welcome West Ham United at the Emirates Stadium on Saturday and it will be their third Premier League match of the season after losing the first two games so it will be a must win for Unai Emery’s men.

Arsenal players come into this match with the hope of getting their first win of the season because the supporters have been disappointed with the results got in the last two matches but have not criticized them so much because they faced  big teams.

Why we believe this is the lineup Unai Emery will use!

Unai Emery has already said that he has faith in Petr Cech even though the Czech Republican international has failed to keep a clean sheet against both Manchester City and Chelsea so we expect him to be in between the goal posts this weekend as the gunners face West Ham United.

We don’t expect Unai Emery to make any changes to his back four even though the Arsenal fans would love to see Konstantinos and Stephan Lichtsteiner in defence against the hammers but that will probably not happen.

We expect Unai Emery to finally drop Matteo Guendouzi and try out the combination of Granit Xhaka and Lucas Torreira, to test whether they could be strong enough to stabilise the midfield of Arsenal which has been poor in its last two matches.

We expect an attacking midfield of Iwobi, Ozil and Mkhitaryan who will be aiding the striker since Unai Emery has decided to use the 4-2-3-1 formation. We expect Aaron Ramsey to again be dropped against West Ham United.

Aubameyang had a poor performance against Chelsea last weekend but he will probably start ahead of Lacazette again because he is the manager’s first choice forward.