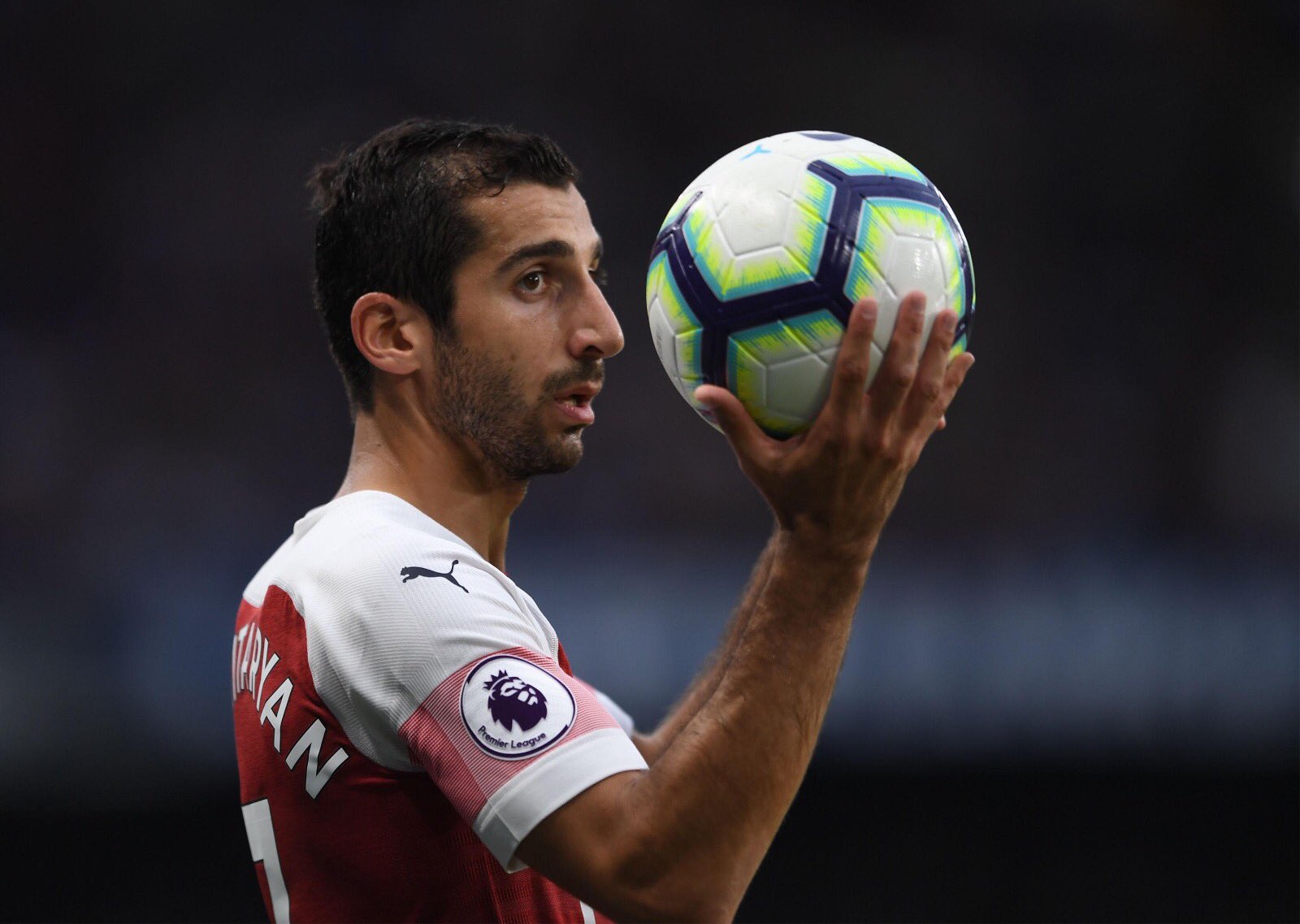 Arsenal appointed Unai Emery as the new manager of the gunners in May after Arsene Wenger left the North Londoners after being with them for two decades and it’s going to take a lot of time before a new philosophy is mastered by the players but Mkhitaryan has given an update.

The new season has begun and it’s Unai Emery’s first at the Emirates Stadium but it’s however begun poorly for the Spanish manager because his team has lost two out of two matches in the Premier League so far, this is concerning some Arsenal fans even though those losses came against big teams.

Henrikh Mkhitaryan was brought to Arsenal by Arsene Wenger in the January transfer window but the Armenian international worked with the Frenchman for just a few months but he has however said that they have a new philosophy, and want to play in a different way than before under Wenger in an interview he had with Sky Sports.

“He (Unai Emery) wants to play football and dominate the game and that is what we are doing, we are not just kicking the ball up front.” said Mkhitaryan.

What ever the playing style which Unai Emery wants to introduce at Arsenal, it’s a good one because the players have had a nice performance even though they have lost but everyone can notice that something is different on Unai Emery’s Arsenal team.

Henrikh Mkhitaryan scored Arsenal’s first goal of the season on Saturday when the gunners faced Chelsea at the Stamford Bridge.