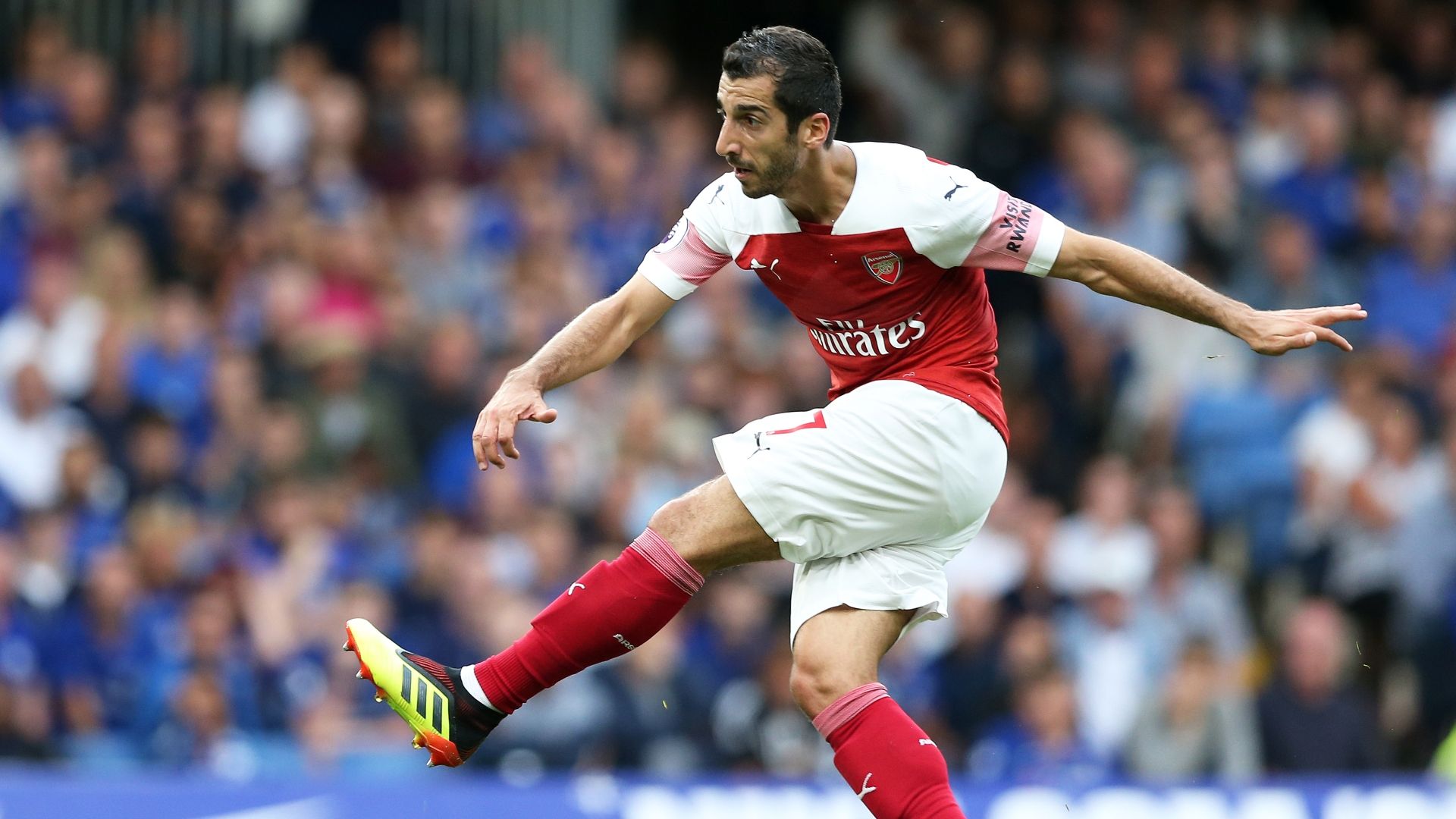 Arsenal played against Chelsea yesterday and they lost the match 3-2 but they did a remarkable come back after being two goals down, Mkhitaryan scored Arsenal’s first goal of the 2017/18 season in the first half yesterday.

The gunners looked ready to win the match in the first half after they equalised through Alex Iwobi but the second half proved to be much tougher for Arsenal because the blues controlled the full remaining 45 minutes until they got a winner, just nine minutes before the full-time wistle.

Henrikh Mkhitaryan was one of the best Arsenal players on the pitch yesterday and the midfielder explains what happened, and why they failed to win the match to get their first points of the season.

“We didn’t start very well, conceded two goals but then afterwards we found ourselves, believed in ourselves and then started playing better than them.” Mkhitaryan told Arsenal.com

“We scored twice to equalise, scoring two goals in 10 minutes, and then maybe we had another two chances to score to win the game.”

The Armenian international arrived at the Emirates Stadium in the January transfer window after the gunners made an exchange of players with Manchester United and he has become a fan favourite at Arsenal and so he will be hoping to have a fantastic campaign because this will be his first full season at the North London club.

Mkhitaryan has been lucky enough to be in Unai Emery’s plans for this season because he has started Arsenal’s first two matches of the season and it’s unfortunate that they have failed to get any win so far.