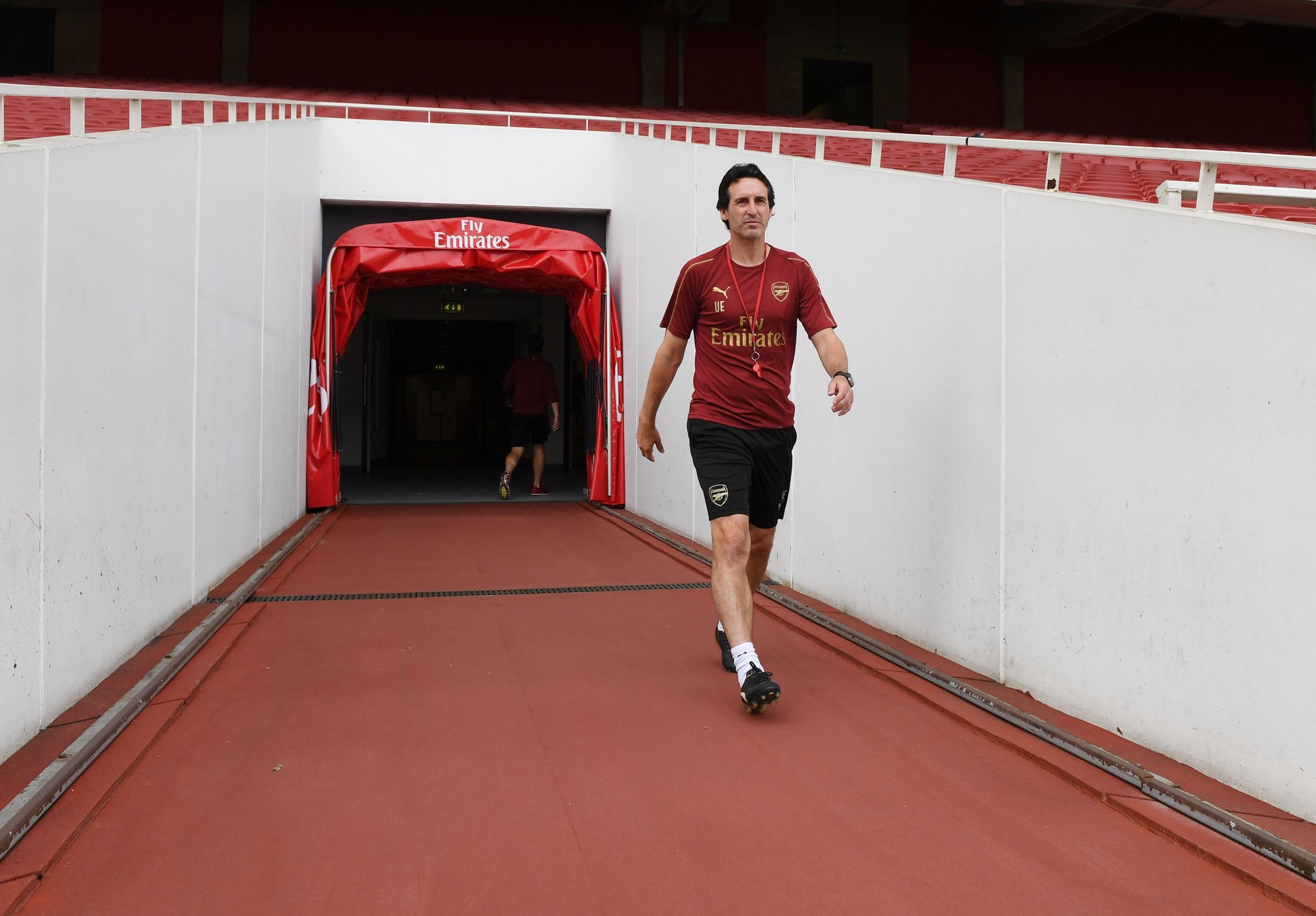 Arsenal manager Unai Emery has however surprisingly benched his new goalkeeper Bernd Leno and started Petr Cech who is now considered to be the first choice goalkeeper of the gunners since the coach decided to give him start against Manchester City.

So here’s the official lineup to face Manchester City today.

Arsenal has a poor record of performing poorly at the start of new seasons but the Arsenal supporters will be hoping that this doesn’t continue today because it would make a bad impression for Unai Emery to start his reign with a loss.

Unai Emery has even benched Alexandre Lacazette which rules out the rumours which said that the gunners were going to use a formation which uses two strikers so the French striker will likely be brought into the match in the second half if the match doesn’t go well.