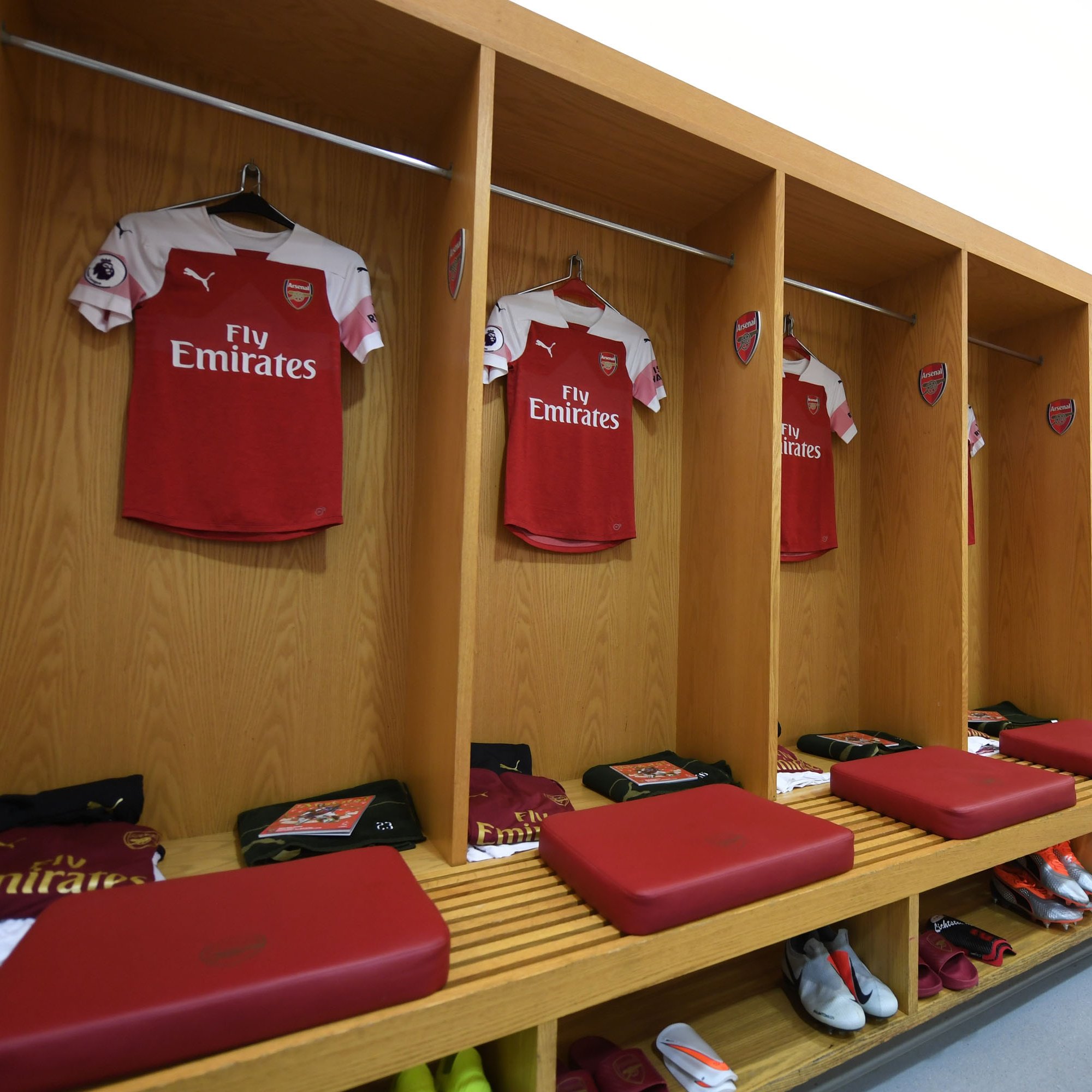 Arsenal has released the lineup to face West Ham United today and the gunners will be without Mesut Ozil who reportedly misses the match due to an illness he got during this week.

Unai Emery has again not listened to the wishes of Arsenal fans because he has played Pierre-Emerick Aubameyang alone in the striking role, leaving Alexandre Lacazette on the bench for the third time this season, something which is gonna make him lose confidence in himself.

Arsenal has again played Petr Cech between the goal posts against West Ham United as he has said that he has faith in the Czech Republican international even though he is being criticized by the supporters for being old and slow but Bernd Leno will however have to wait for his time as the manager said.

It is a big surprise that Arsenal’s boss Unai Emery still doesn’t believe that Lucas Torreira is ready for the Premier League as the Uruguayan international will today be on bench against the hammers.