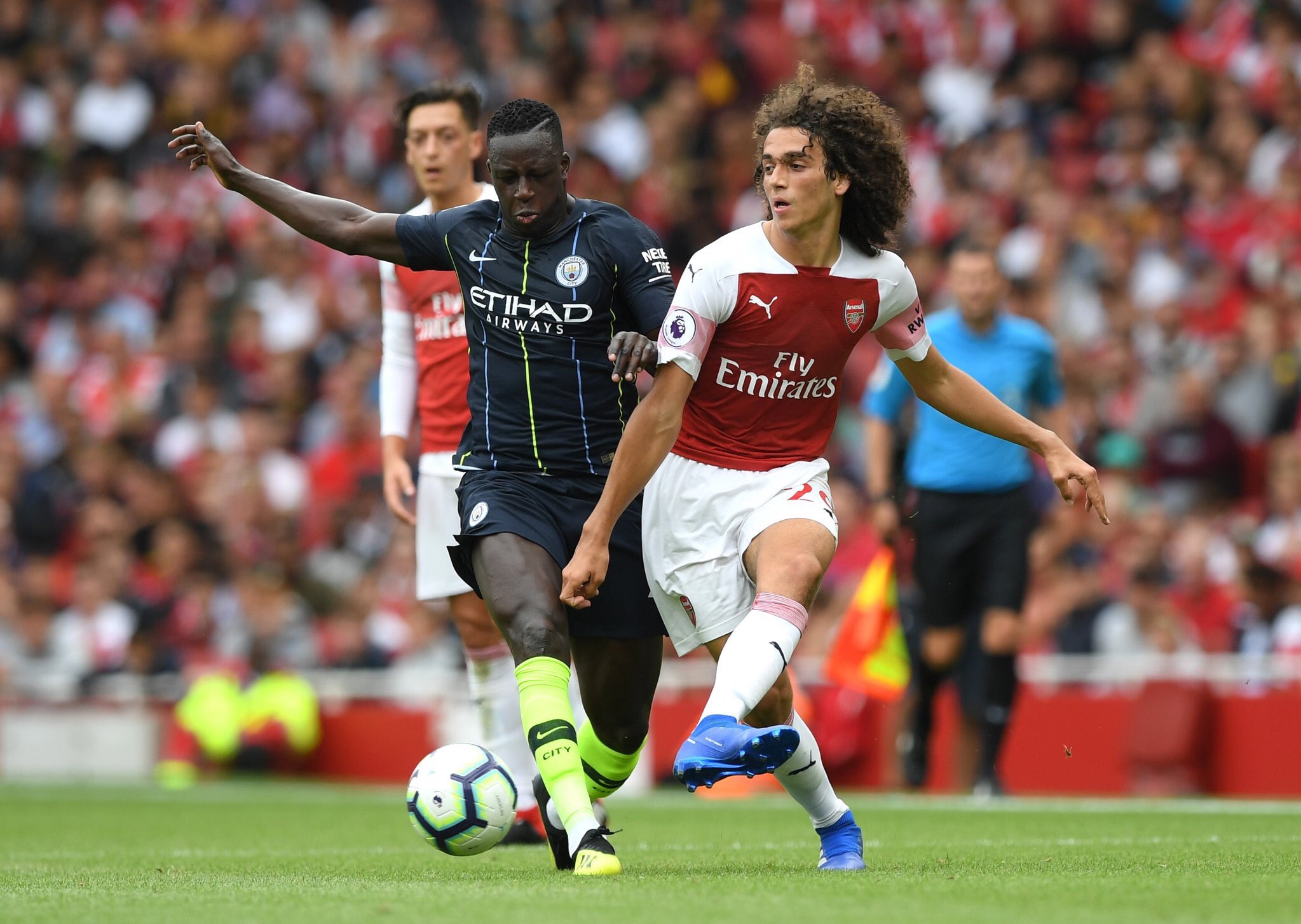 Arsenal completed the signing of Matteo Guendouzi in the summer transfer window and the youngster has received big praise from Arsenal fans for his extraordinary performance in the pre-season matches.

Arsenal’s manager Unai Emery also seemed to have been impressed with the performance of the former Lorient midfielder in the pre-season matches as he gave him the chance to start in the match against Manchester City yesterday and the young Frenchman might have felt happy because not all football players get chances to play in big matches at their young age.

Matteo Guendouzi had a decent performance against Pep Guardiola’s team because everyone considers him to have been the only Arsenal player who tried his best to turn things around yesterday at the Emirates Stadium, Petr Cech has also heaped praise on the midfielder as he says that the 19-year-old is a talented footballer.

“He’s a very talented player and he had an unbelievable pre-season for a boy who comes from the second division in France.” Petr Cech told Arsenal.com.

“I think he deserved his spot in the starting XI for his work and the quality that he put on the pitch. He had a difficult task but I thought that he did really well.”

Even though Matteo Guendouzi might not get many chances in the starting eleven when all the senior players are fully fit but he will still be among the young Arsenal players who the fans are looking forward to seeing on the pitch, he has surprisingly been Arsenal’s best summer signing so far depending on performance of all the five signings.

Matteo Guendouzi will be hoping to get a start again this weekend when the gunners take on their arch rivals Chelsea as Unai Emery tries to redeem himself after his squad showed a horrible performance against Manchester City on Sunday.