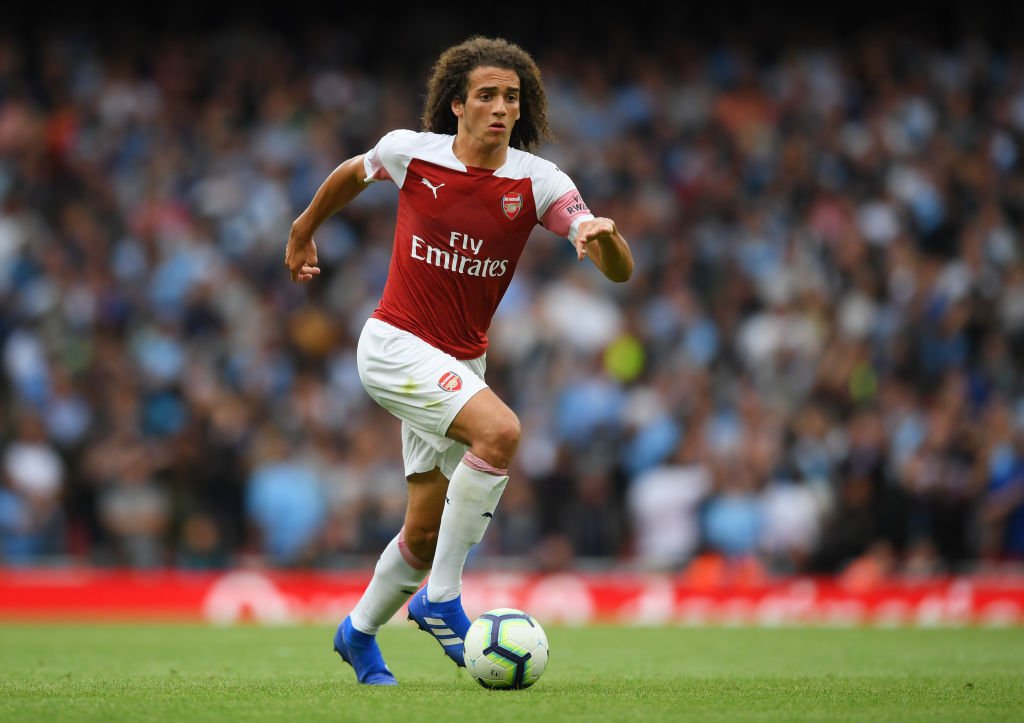 Arsenal manager Unai Emery decided to give Matteo Guendouzi a chance today as he started him in the match against Manchester City and the gunners lost the match but the youngster was one of the top performers on the pitch.

The Arsenal supporters were not happy with the performance of the team generally but the young midfielder tried his best as the gunners tried to get back into the match in the second half, Matteo Guendouzi was both good in the defence and when the gunners moved forward.

Here are some of his stats, via SQUAWKA.

Matteo Guendouzi will be hoping that Unai Emery observed his impact in the match even though the manager has received strong criticism from the Arsenal fans for starting the French international in a match against a big club like Manchester City.