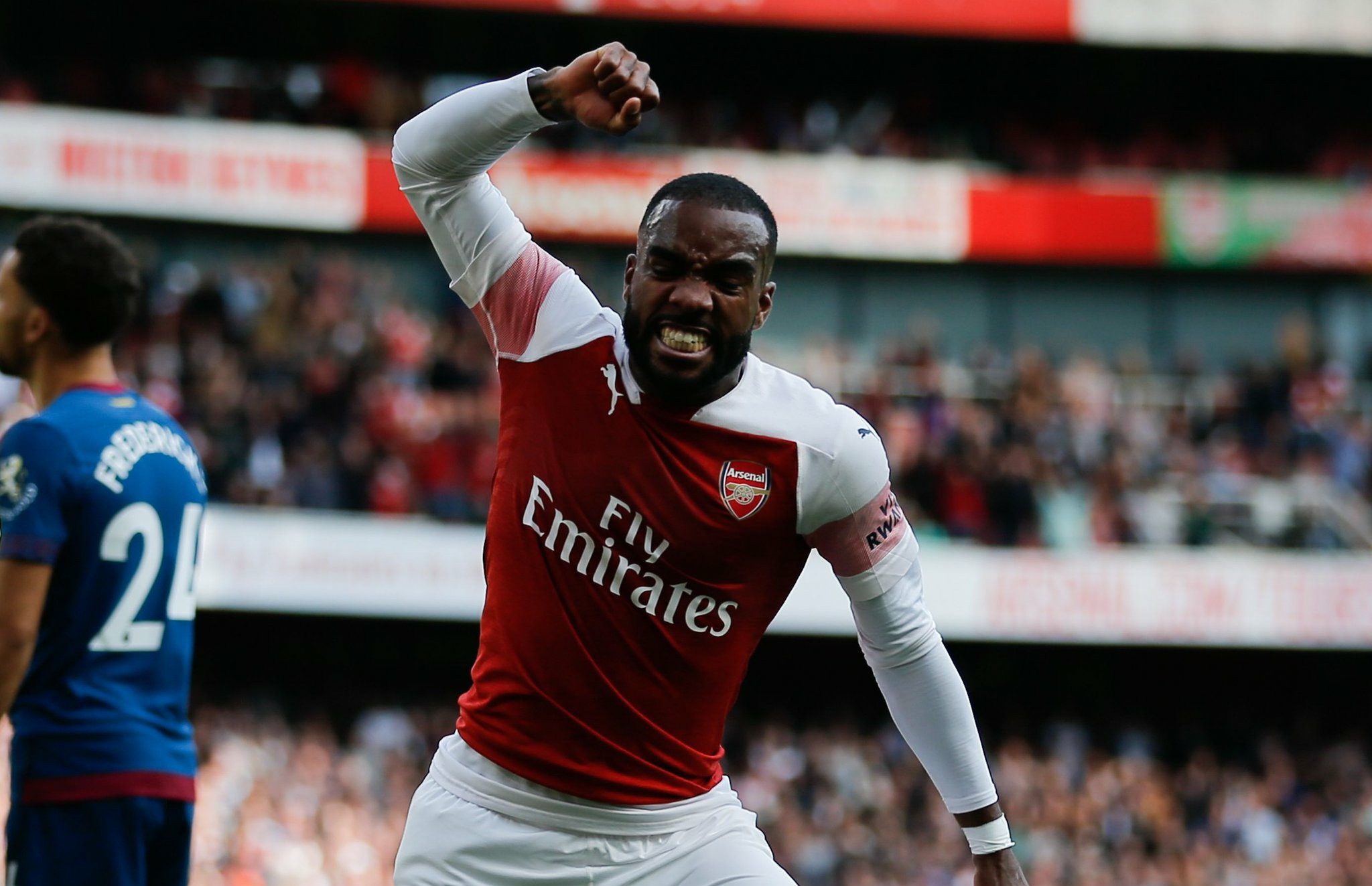 Alexandre Lacazette played only 45 minutes today against West Ham United and the French striker had a good game against the hammers because he assisted Arsenal’s second goal even though it was an own goal.

Since Arsenal’s first match against Manchester City two weeks ago, the Arsenal supporters have urged their manager, Unai Emery to be playing both of their strikers in matches but Unai Emery hasn’t bought that idea as he has continually said that he can’t play two attackers because this would ruin the balance of the team.

Lacazette today however showed that he deserves to be in the starting eleven and here’s why we believe he did well today.

The Arsenal striker came into the match at the start of the second half and he finally got a good chance in the second half, as he controlled the ball in the West Ham United box and tried to pass the ball but it hit the chest of a player of the hammers, and then went into the back of the net. So this was counted as an assist for Lacazette but it was a goal which the Frenchman indirectly scored.

Unai Emery brought in Alexandre Lacazette in the second half but his presence on the pitch was felt because of his good killer passess in the final third, he even also kept the West Ham United defenders busy and even contributed much to Arsenal’s second goal.

So it will be interesting to see if Unai Emery will select Alexandre Lacazette in the starting eleven to face Cardiff City next week.