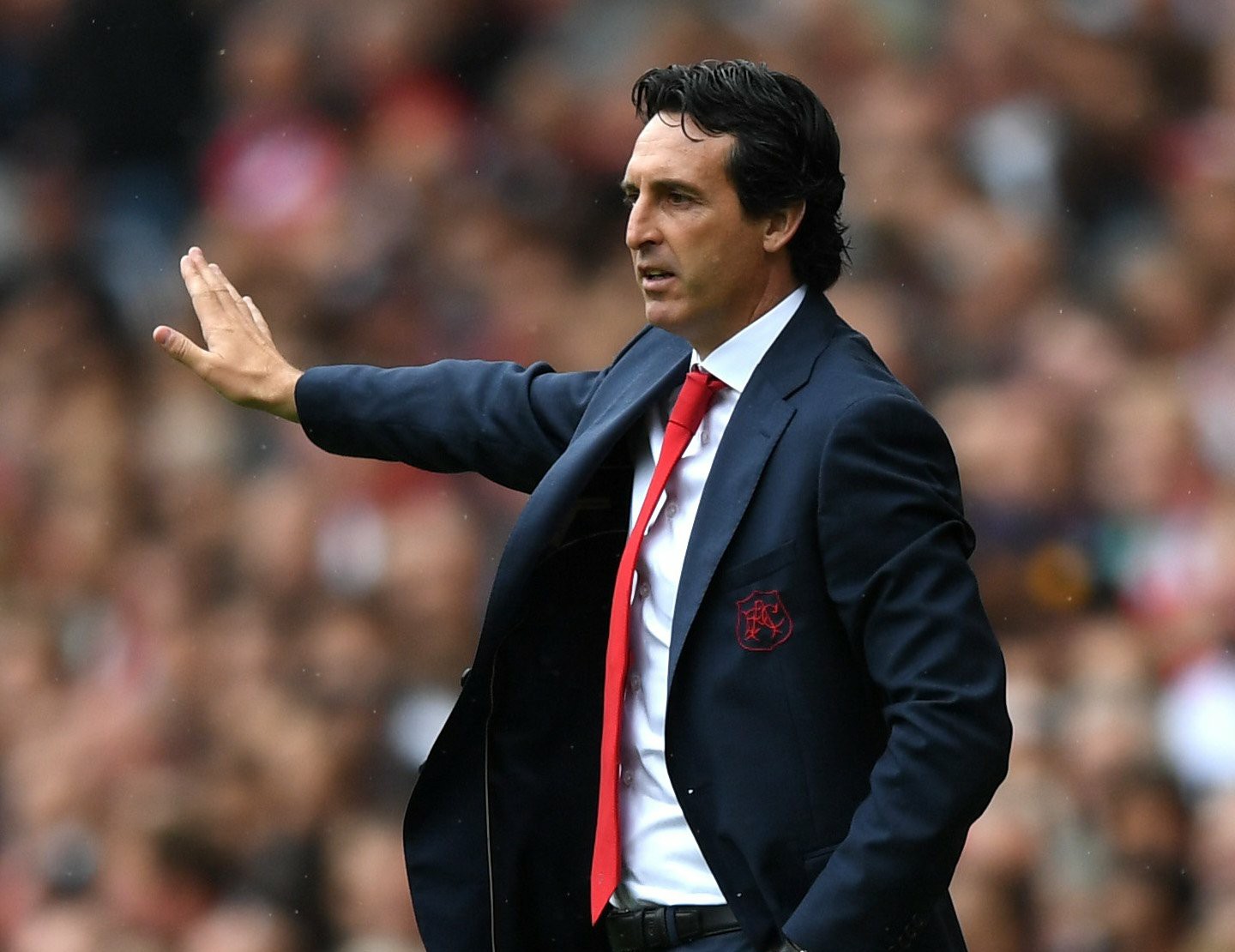 Unai Emery was appointed as the new Arsenal manager in May this year after Arsene Wenger retired from his position as the gunners boss and the Spanish international is making a number of changes at the club as he hopes to take them back to the UEFA Champions League.

It now being reported that the Arsenal manager has told his players that they are a bit too fat and that they should work hard to lose about three pounds of weight according to the Express so the squad has been told to be running more so that they could get in good shape.

The report says that the Arsenal boss doesn’t directly say that the players are over weight but that they are getting a bit fat which can also hinder their performance on the pitch and it seems the players have reacted positively on the manager’s plan to make them lose weight because he said recently in an interview that, the players do double training sessions  but at the end of the day, they give him a smile after a tiring session.

Arsenal doesn’t have many fat players but there are players like Shokdran Mustafi who weighs 82kg and Granit Xhaka ( 82kg ). It seems Unai Emery is very eager at making his players lose excessive weight and the success can be seen on Petr Cech who is very slim than he was last season.

Unai Emery Reveals The Left Back Options He Has On Saturday

Unai Emery Reveals The Goalkeeper To Start Against Chelsea