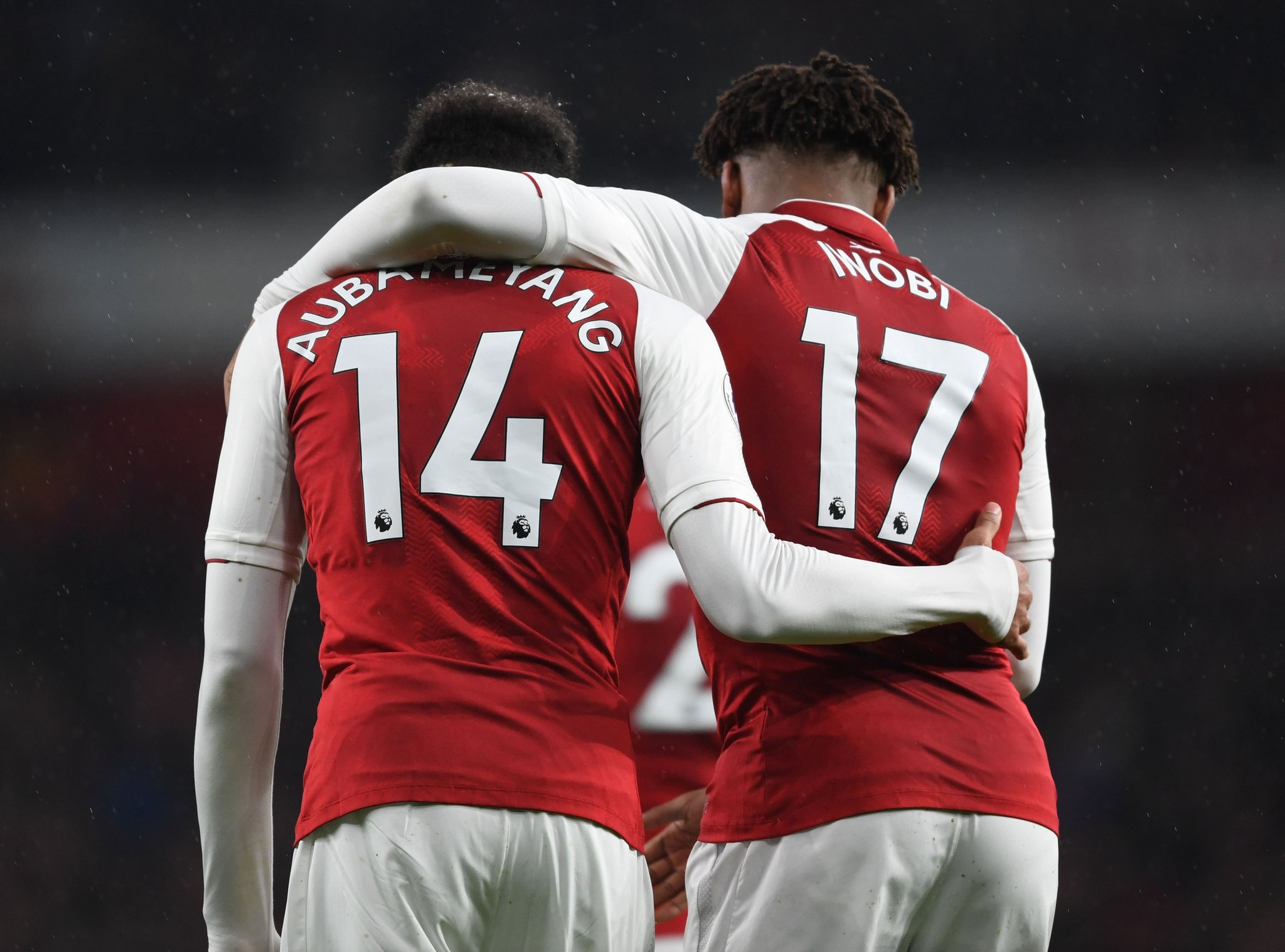 Arsenal has been pretty impressive in the first half and it’s now leading by one goal now thanks to a neat finish from Pierre-Emerick Aubameyang in the 32nd minute.

The first half has been entertaining because both teams look like they can win this match because the game is very open with everyone attacking but the visitors have been poor in attack in the first 45 minutes because they lose possession when near the Arsenal box, this is even why they conceded the first goal.

Arsenal’s first goal came after a failed attack by Vorskla and Henrikh Mkhitaryan immediately charged towards the opponent’s half, sent a pass to the left flank which Alex Iwobi successfully met and sent a through ball to Aubameyang who then scored by shooting the ball past the goalkeeper.

Arsenal’s new goalkeeper Bernd Leno has not been busy today because the defence has been good today especially Stephan Lichtsteiner who is very good in the air and is always there ready to block all aerial balls.

Lucas Torreira who also started today for the first time this season has been impressive today and even came close to scoring through a free kick but it was however off target. Vorskla has been poor in the first half and will need to work hard to get back into this match.