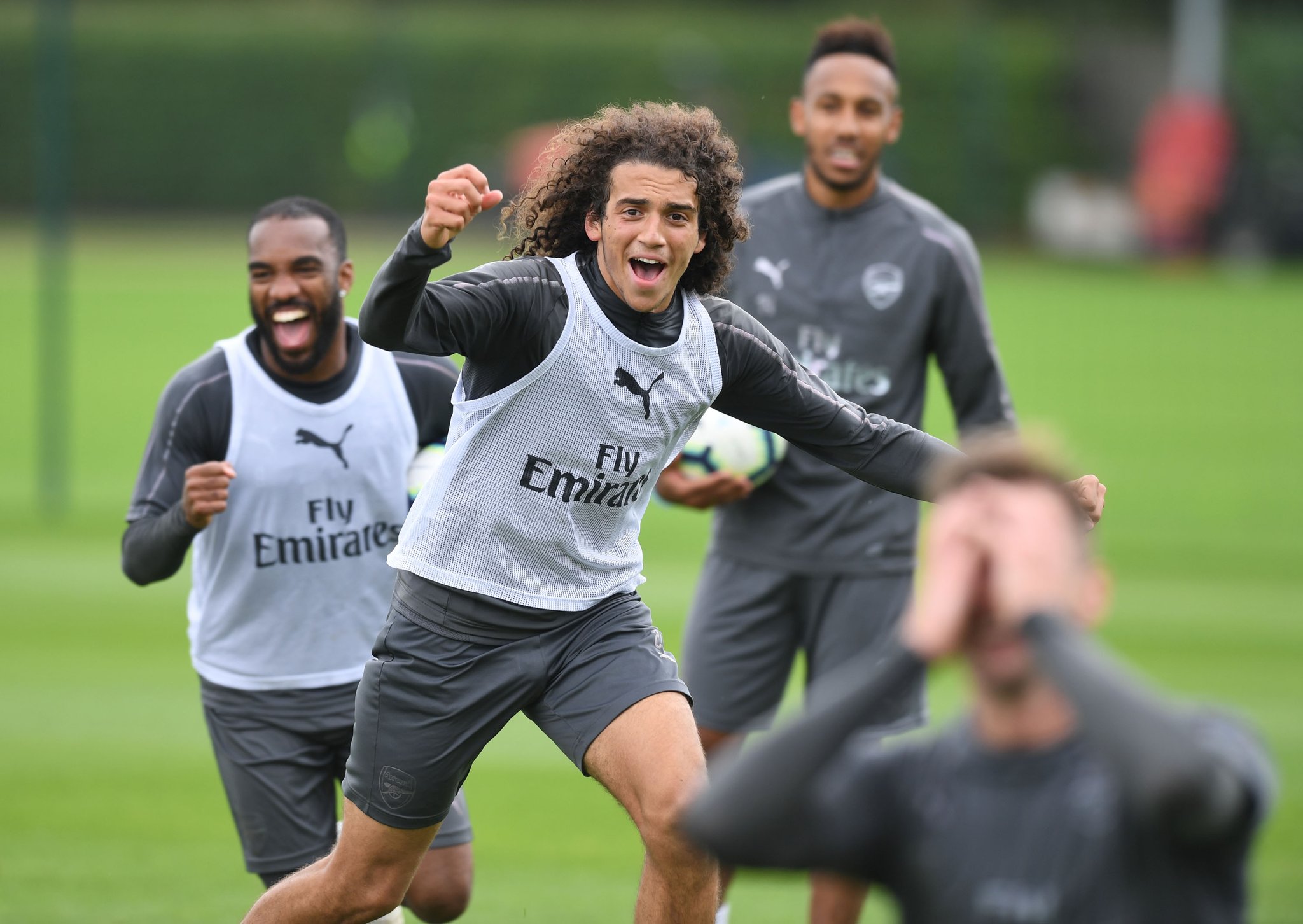 The gunners will today play against Brentford at the Emirates Stadium and Unai Emery will be hoping to get his first Carabao Cup win, he has even reassured the Arsenal fans that he values this competition unlike his predecessor.

Arsenal’s tradition in this competition is to use some of the academy players so that the manager can see whether they need promotion to the first team, but the problem is that the gunners have many players who also want to make an appearance in these kind of matches since they don’t play in the Premier League so it will be a big headache for Unai Emery in selecting his lineup.

Here is the expected Arsenal lineup to face Brentford today.

Emilliano Martinez is Arsenal’s third goalkeeper and he hasn’t started any match this season. So using him in the Carabao Cup would be pretty fair since Bernd Leno is used in the Europa League while Petr Cech plays in the Premier League.

Unai Emery will probably use Rob Holding and Shkodran Mustafi in the centre back positions since Sokratis has a slight injury. Stephan Lichtsteiner will probably play his second game of the season today and we expect Sead Kolasinac to make his return on the pitch in today’s tie against Brentford because the club confirmed that he has returned to full training.

We expect a partnership of Mohamed Elneny and Matteo Guendouzi against Brentford because the two aren’t in Unai Emery’s first eleven so it won’t be a surprise if he gives them a chance.

Iwobi, Nketiah and Emile Smith Rowe are all expected to play on Wednesday when the gunners take on Championship side Brentford.

We expect Danny Welbeck to start as a solo striker for the first time this season as Unai Emery rests his other two forwards for the upcoming matches.