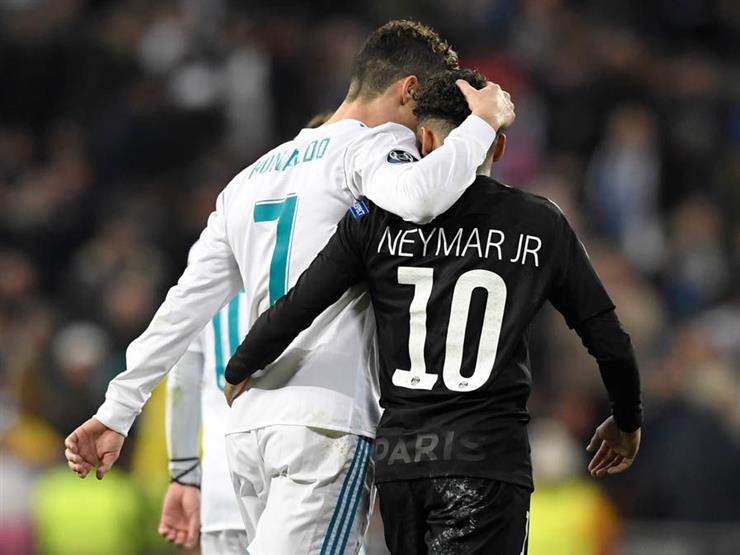 Football is no longer what it used to be two decades ago, players used to struggle to earn a reasonable wage, many having to supplement their income with other jobs.

Today Football is a Trillion Dollar industry, clubs make more money in comparison to what they used to make just from ticket sales. Companies have injected billions into teams to help them make more profit. In the United Kingdom, we have seen how Television Rights have increased to the extent that the teams that get relegated get more money than teams that get better positions in other Leagues in Europe.

The Premier League is the most lucrative league in the World followed by the Spanish La Liga. This shift in revenues means that players are demanding more wages than ever. The pride of wearing the shirt has been replaced by the amount of money the club will offer. In the last 10 years, the better paying clubs were Manchester City and Manchester United, meaning they are able to attract the world’s elites to play for them. More than ever we are seeing more players running down their contracts if their demands are not met.

The cases of Cristiano Ronaldo leaving Real Madrid, Neymar Junior Leaving Barcelona, and the ever-growing number of players joining the Chinese Super League is proof of the changing trends. Footballers have identified that they are the superstars of the show and deserve as much is coming in through the sale of shirts and club endorsements.

Unfortunately this has made the football fans to hate some of their players when they leave unexpectedly. There is no guarantee that your club’s superstar will stay at the club in the next season. If the club won’t offer as much as his agent demands, they then threaten to leave whether they do it actively as the case of Alexis Sanchez and Arsenal FC case or Aaron Ramsey case which seems to make no progress.

HULL, ENGLAND – MAY 04: Aaron Ramsey of Arsenal (L) celebrates with Alexis Sanchez (R) as he scores their second goal during the Barclays Premier League match between Hull City and Arsenal at KC Stadium on May 4, 2015 in Hull, England. (Photo by Alex Livesey/Getty Images)

The fans feel defrauded by these new trends, they invest emotions into the game. They stand by these players during their hardest moments. What happened to honoring the Badge? What about the fans, don’t they matter anymore? Don’t they deserve their happily ever after?

Gone are the days of one club players, the loyal servants. What happened to the moral code of players? We are seeing more players demanding for more wages than the entire wage bill of up to 5 other team mates. They simply want a better slice of the cake, whether they deserve it or not is a topic for another article. Do you think players deserve the wages they get? Drop a comment below.

5 Reasons Arsenal Is Destined For The UCL