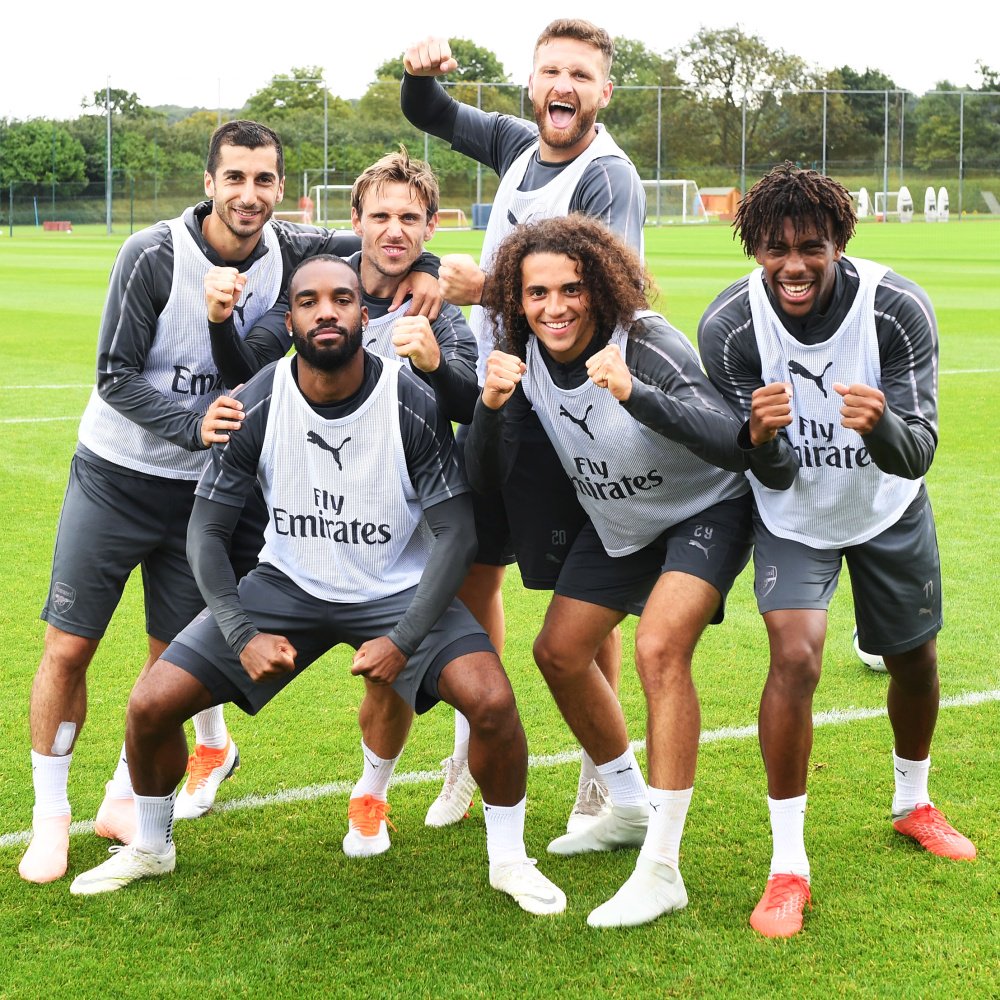 Arsenal will today travel to St. James’ Park stadium to take on Newcastle United who are still looking for their first win in the 2018/19 Premier League season, the gunners will also be hoping to get their third win of the season today.

Where does the match take place?

How to watch the match?

Those in UK, the match will not be shown on Sky Sports and BT Sports so you will have to get a good HD livestream.

In USA, you will be able to watch the match on NBC Sports Gold’s Premier League Pass.

In Africa, you will be able to watch the match on Supersport.

At time does the match begin?

So that’s all you need to know about the match and the lineups will also be released an hour before the match. Arsenal fans are hoping to see Bernd Leno, Lucas Torreira and both Lacazette and Aubameyang in the starting eleven because they believe that those players can help the gunners win many matches.

Unai Emery On Aubameyang Being Angry When Substituted