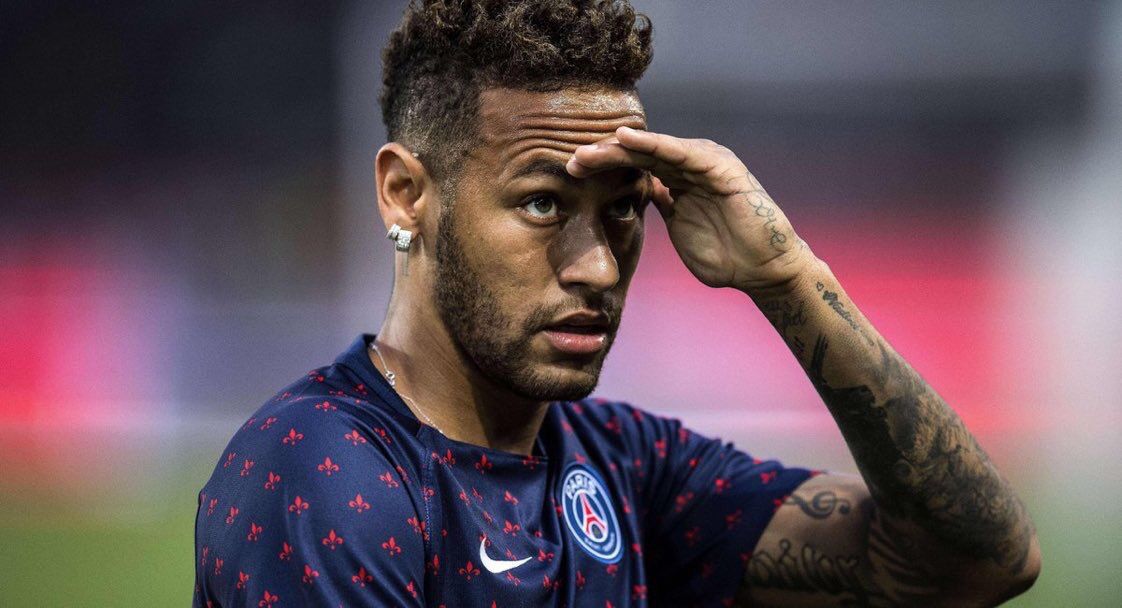 The closing of any transfer window does little to stop gossip and conjecture from hitting the headlines of national newspapers and, although there are some four months to go until Premier League clubs can start trading again, the rumour mills remain in full swing.

At the start of September, the standout story from an Arsenal perspective involves a man who currently holds the world record transfer fee for any player in any position but could Neymar Jr really be lining up in north London in the future?

The need for recovery at Arsenal

After a poor start to the 2018/19 Premier League season, Arsenal have recovered to record two straight wins just prior to the first international break of the campaign. Victories over West Ham United and Cardiff City have done little to inspire confidence with the pundits however and the Gunners remain at odds of 50/1 in bet365’s Premier League betting markets to lift the trophy this time around.

That figure makes Unai Emery’s side sixth favourites for the title but a player such as Neymar, who can comfortably average a strike record of a goal a game, could make a mockery of the odds setters’ prediction.

The origins of this transfer rumour

The Neymar link first appeared from the Express newspaper group and while they tend to be active at all times of the year with regards to transfer stories, they will usually avoid the baseless, sensationalist nonsense.

The article merely states that should the Brazilian choose to move to the Premier League, he would prefer a switch to Arsenal or Chelsea rather than either of the Manchester clubs. It’s hardly a ‘come and get me’ plea to either of the two sides but it’s the sort of comment that deserves a little more analysis.

What are the chances?

There is the obvious link with Neymar and Emery, who was his former manager at Paris Saint-Germain and, at first glance, that would perhaps put the Gunners in pole position in front of their west London rivals.

However, it has been previously reported that the manager and the player had a difficult working relationship in Paris. Emery hinted that he was only in charge of the team on a notional basis and that Neymar was the real boss, so that would suggest that a reunion would be unlikely.

Neymar’s departure from Barcelona would, at least, suggest that he would leave PSG before too long. In a crowded attack that included Lionel Messi and Luis Suarez, cynics would say that the Brazilian left Camp Nou to become the lone star at his new club, while the player would insist that he was looking for a new challenge.

Challenges don’t come much greater than attempting to overhaul Manchester City at the top of the Premier League so, if there is substance to the story, a switch to a London club would seem to be the most likely option.

Of course, there is the question as to whether Arsenal would be able or willing to meet the transfer fee and wages of a man who has recently cost over 200 million euros to sign. It’s a long shot, of course, but when weighing up the facts, Neymar to Arsenal isn’t a mere fairy story that should be instantly dismissed